weekend review - boots, a 10 mile run, and a luncheon

Duke and I went thrift store shopping on Friday morning.  I ended up with a pair of short, brown, lace-up boots for $2.50. 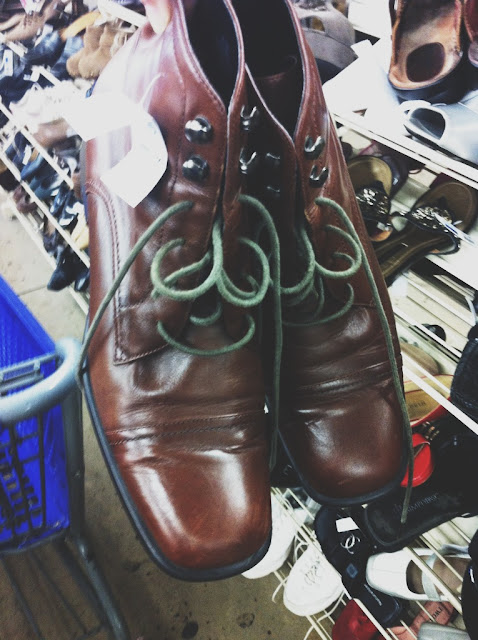 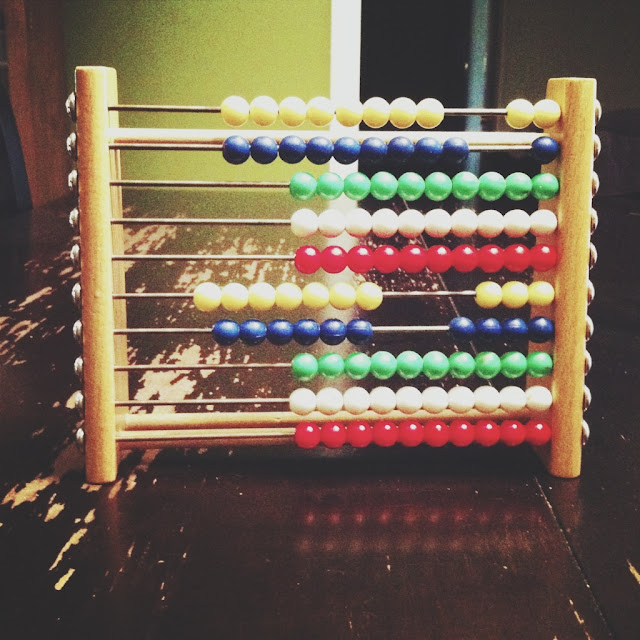 After walking into the first thrift store, a sweet, older man came over to us and immediately started talking to Duke.  And he was very much up in his business.  You know, talking right in his face and trying to touch his hands.  Then he said, "Well, you'd better go on.  I've got a sore throat."  Awesome.

On Saturday, I got up and conquered 10 miles.  I continued with my plan of running negative splits.  I wanted to run the first 5 miles in 60 minutes (12 minute miles).  But after 4 miles, my body naturally started pushing a bit more.  So the first 5 miles were done in 59 minutes.  I finished the run in 1:53:52, which means my second half was faster than my first half.  Mission accomplished!

Most annoying part of the run?  When I was about 50 feet away from the finish line and running hard, I knocked my water bottle out of its pack.  I thought I suddenly felt lighter, so I turned around and there it was on the ground.  I said aloud, "ARE YOU KIDDING ME?!?" and continued on.  This was a good reminder of why I never stop when I run.  Because once you stop, you realize that your legs are like rocks.

Overall, I was pleased with the run.  I finished in under 2 hours and that was my goal.  It's hard to believe that the race is just in a few weeks.  But I've just about lost my left pinky toenail, so that's always a good indicator that it's close.

I started my run really early on Saturday because I was singing at a women's luncheon with Karlie later that morning.  It was so, so good.  The speaker was amazing and getting to make music with my sister is so much fun.

The food was good too. 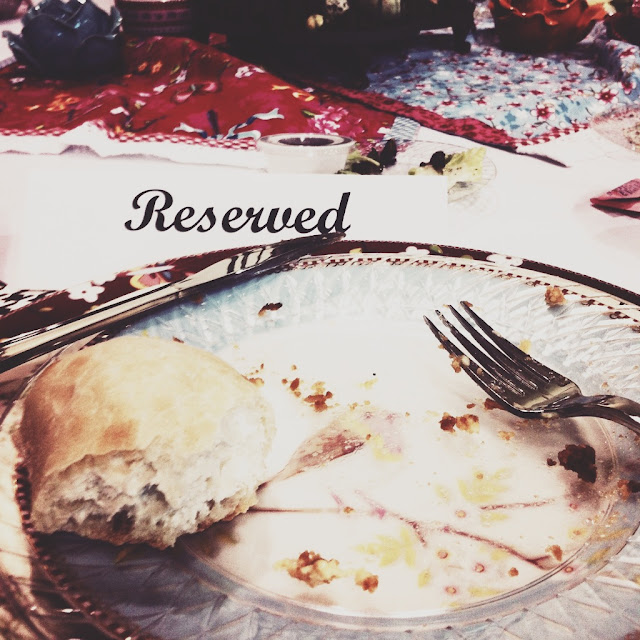 (Side Note:  This music making with my sister will happen again on April 25th at Tres Cantina in Norman as a part of the Norman Music Festival.  Come listen!)

The rest of my weekend was so nice and relaxing, which was definitely appreciated after a 10 mile run.  You guys have a great week and don't forget to enter the Firmoo sunglasses giveaway!
Posted by Claire@MyDevising at 8:06 AM