a little rant about the billboard music awards 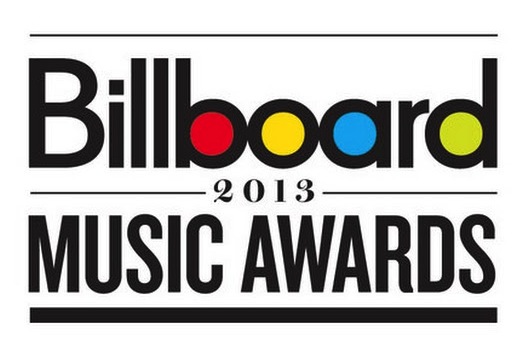 I don't often use this blog as a ranting platform.  But today, that's what it is (thanks to the Blog Every Day in May challenge).

On Sunday night, Colt and I watched the Billboard Music Awards.  I was expecting all of the typical shenanigans - people who give dumb speeches, people who should wear more clothes on TV, people who are too old to be singing about being in clubs and getting with guys.

And all of that happened.

So let the rant (or my old lady-ness) commence.

Did you guys hear the dramatic quote read by J Lo before she and Pitbull performed?

"Nothing lasts forever so live it up, drink it down, laugh it off, avoid the drama, take chances, and never have regrets.  Because at one point, everything you did was exactly what you wanted."
Marilyn Monroe

"The Devil is on our TV," I said to Colt.  You start living your life by that motto and let me know how it goes for you.  I mean, I'm all about moving on with life, not getting caught up in your past, taking risks, that kind of deal.  But the last line of that quote is the perfect depiction of how our society thinks.  Me, me, me.  I'd hate to think that Pitbull and J Lo sparked such a deep conversation, but I was just taken back by how dark that statement was.

And then there's Justin Bieber.  (I always have to look up his name to make sure I spelled it right.  "i before e" still works in this case though.  Good to know.)  First of all, he played it WAY cool when he won whatever it was that he won.  His speech was all kinds of ridiculous.  He pleaded to be taken seriously.  Are you kidding, Justin?  Look at what you're wearing.  Who else in normal life is wearing this?  He even gave himself a pat on the back by saying, "I'm 19 years old.  I think I'm doing a pretty good job."  And then came the booing, which is completely understandable.  People like Celene Dion are sitting out there and you're tooting your 19-year-old-pop-singing horn?  J Biebs, your music is fun and I think you're a great singer.  However, I fear that sweet little Justin we once saw in "Never Say Never" is gone.  In the words of the real Justin, "Bye, bye, bye."

On the other hand, the speeches I saw from Taylor Swift were well planned and executed (since she normally gets bashed for her I'm-covering-my-mouth-while-acting-surprised-and-gasping-OMG ordeal).  Good job, Tay.

My last rant on the Billboard Music Awards concerns Nicki Minaj's performance.  My first thought was, is this allowed on TV??  And with the song being called "High School," my second thought was, is this how high school was for her??  You want to know what I was doing in high school?  Drinking Starbucks Frappuccinos.  Going to church on Wednesday nights.  Learning how to crochet from old ladies in an assisted living facility.  Nicki, I think you're talented, but sometimes I wish you'd scale down your shock factor.  Then again, I think that's kind of your goal.

Posted by Claire@MyDevising at 5:17 PM