weekend review - the lockout in chicago 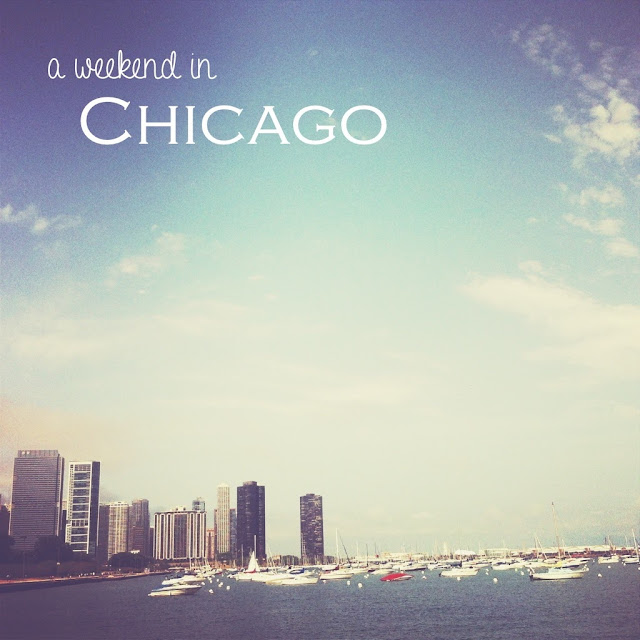 My Labor Day weekend was spent in Chicago seeing friends, attending the same musical twice, and eating way too much food.  Also, I gained 5 lbs. over the weekend.  FIVE.  Thanks, deep dish pizza.


FRIDAY:  drove a million hours to Chicago // arrived at our fancy hotel, Mile North // ate salad, breadsticks, and pizza Gino's East // had a good, long sleep in our hotel beds 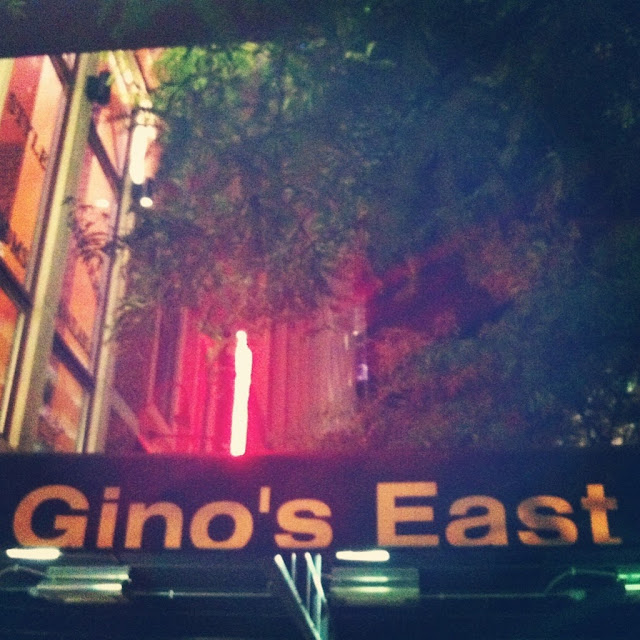 SATURDAY:  ate breakfast at Mary's Cafe // headed to the Navy Pier // opted out of the 2 hour long wait for the aquarium and decided to do the architectural boat tour instead (which was fantastic!) // reminisced about many wonderful scenes from "My Best Friend's Wedding" (including the one when their boat goes under the bridge and Julianne lets the moment pass them by - oh, Julianne, why??) // went to see "The Lockout," our whole reason for going to Chicago // went to Brownstone with the cast and had some fabulous shrimp tacos 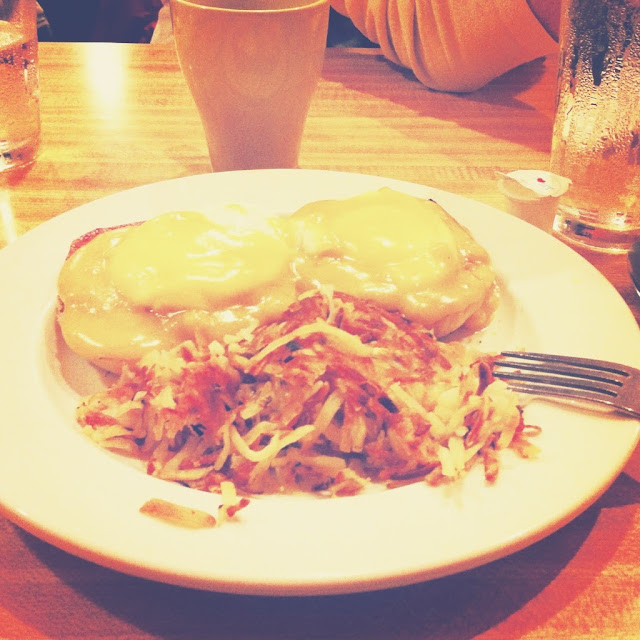 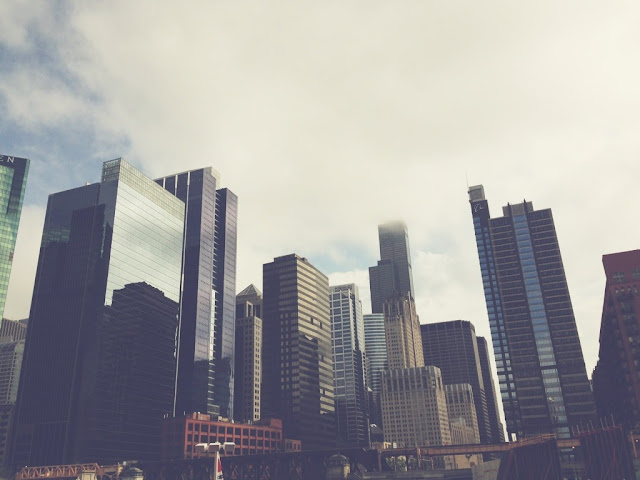 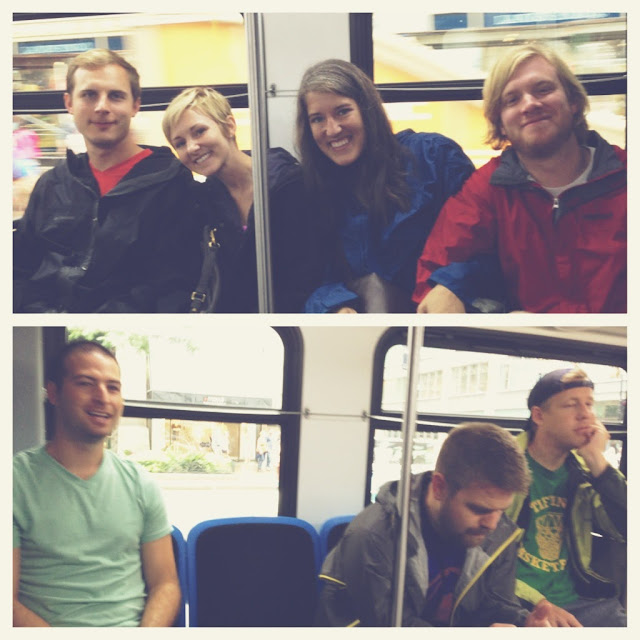 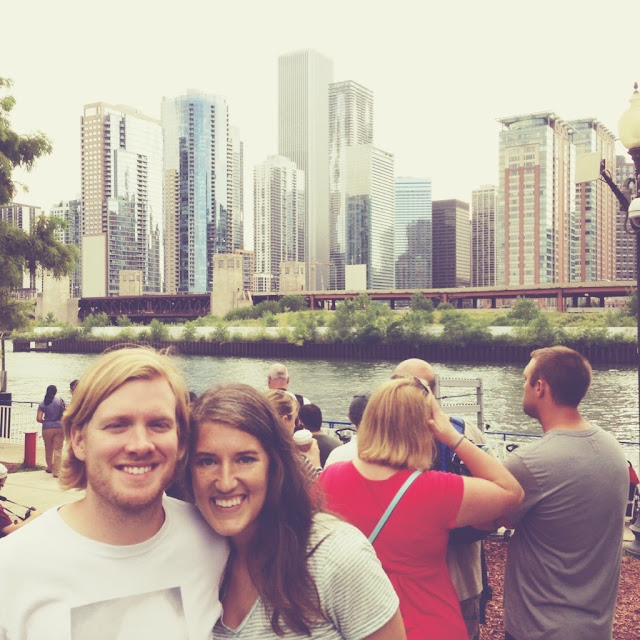 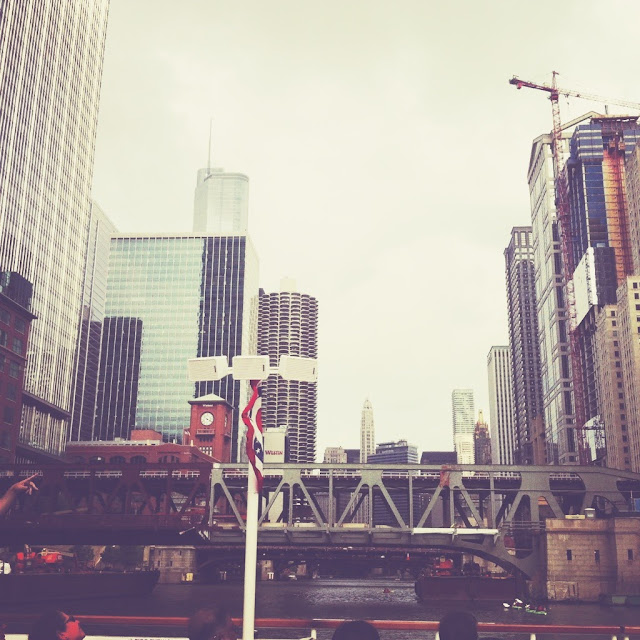 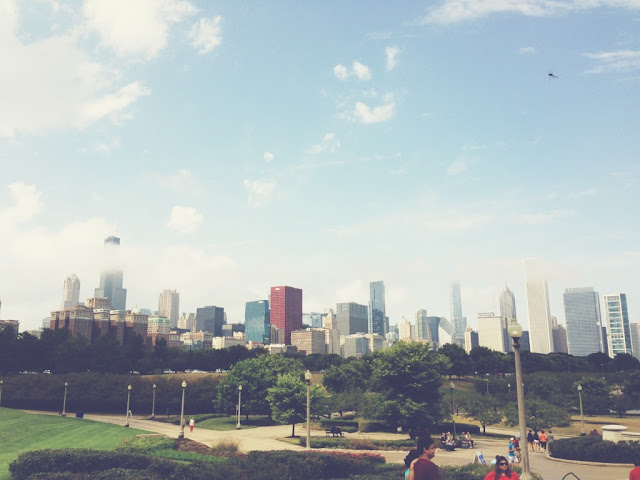 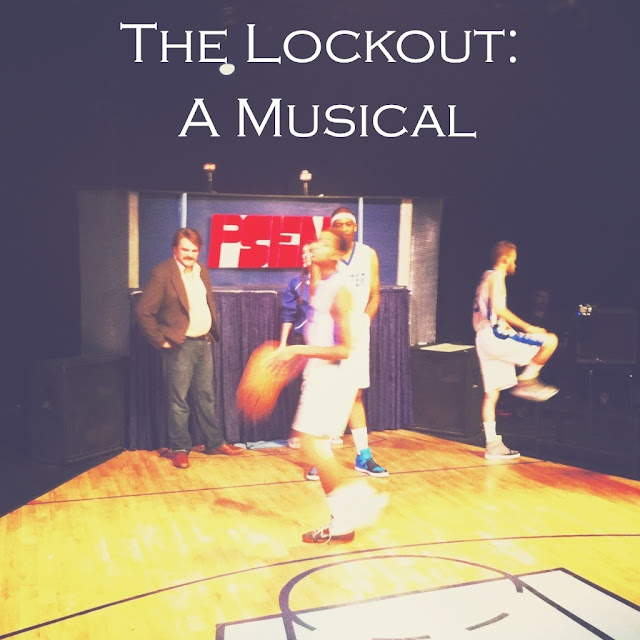 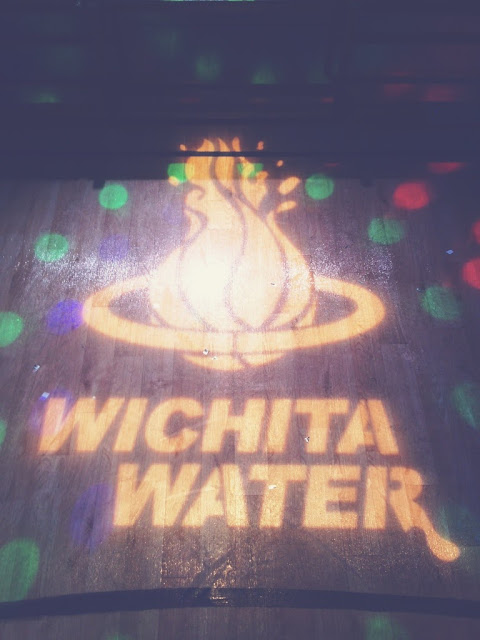 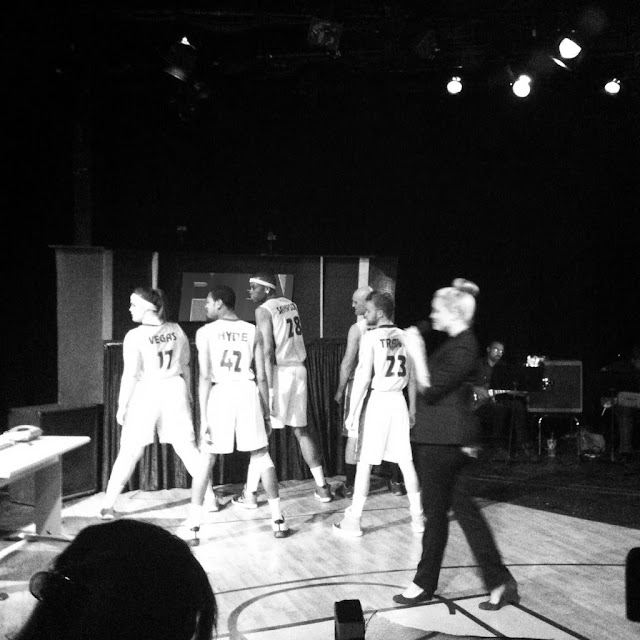 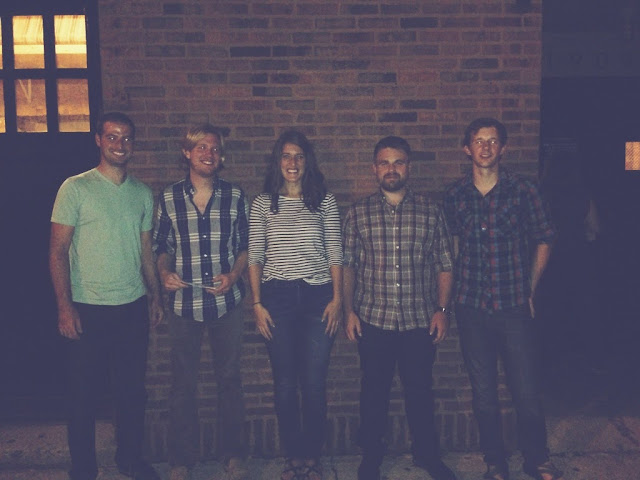 (Somebody had to be the mom and make these boys take pictures.) 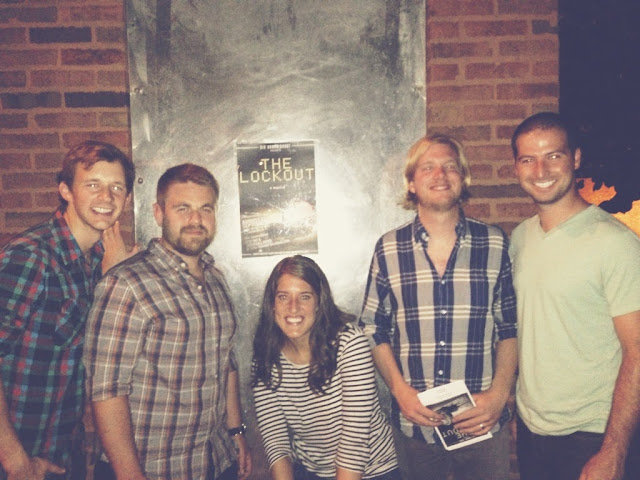 SUNDAY:  had another round of eggs benedict at Sunny Side Up // explored Wicker Park // tried out Ipsento coffee shop (thanks for the suggestion, Makenzie!) // raided Trader Joe's // watched "The Lockout" for a second time and it was even more amazing than the first // scarfed some amazing BBQ at Lillie's Q 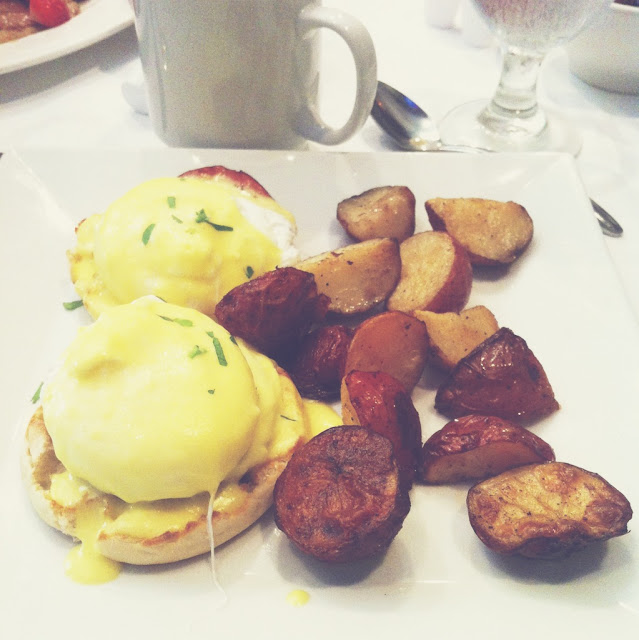 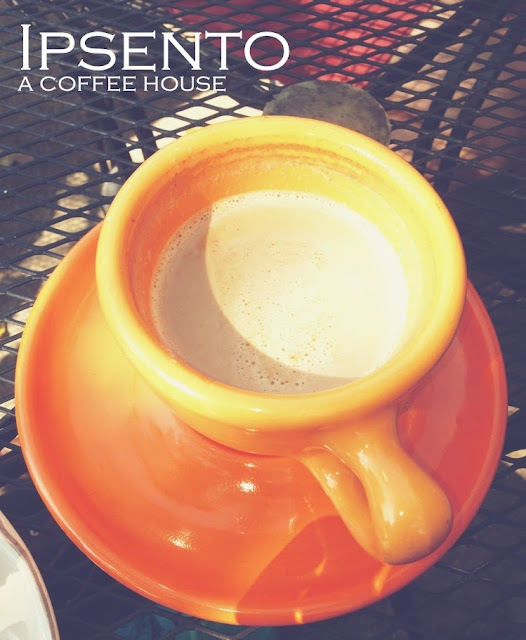 (I tried their signature latte:  honey, coconut milk, cayenne pepper.  Sounds crazy.  And it is crazy.  But it's good!) 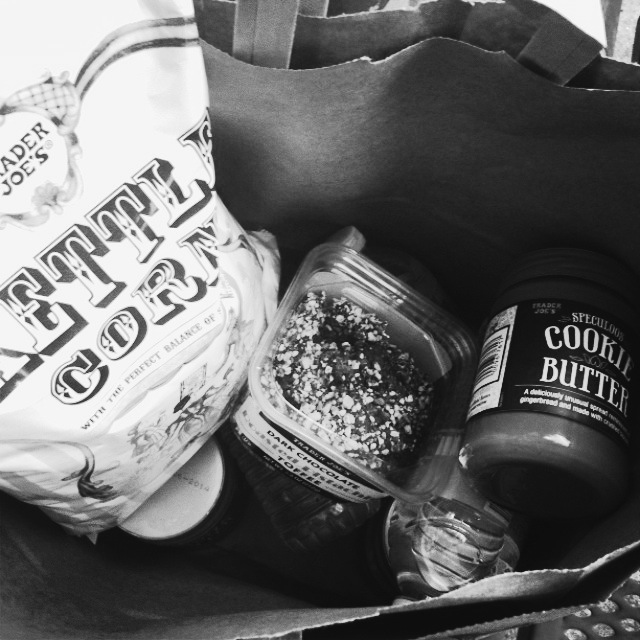 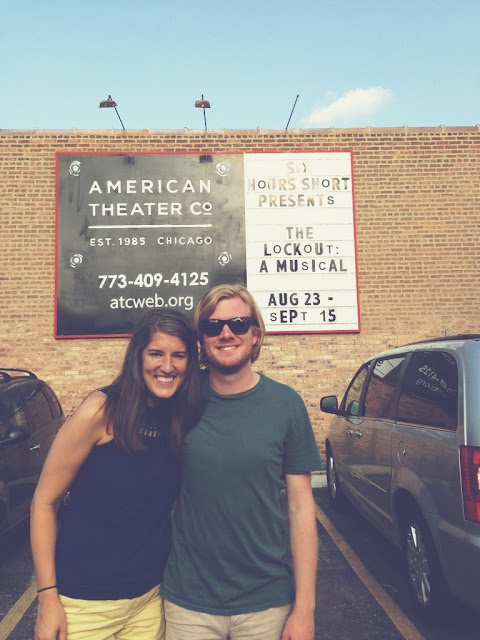 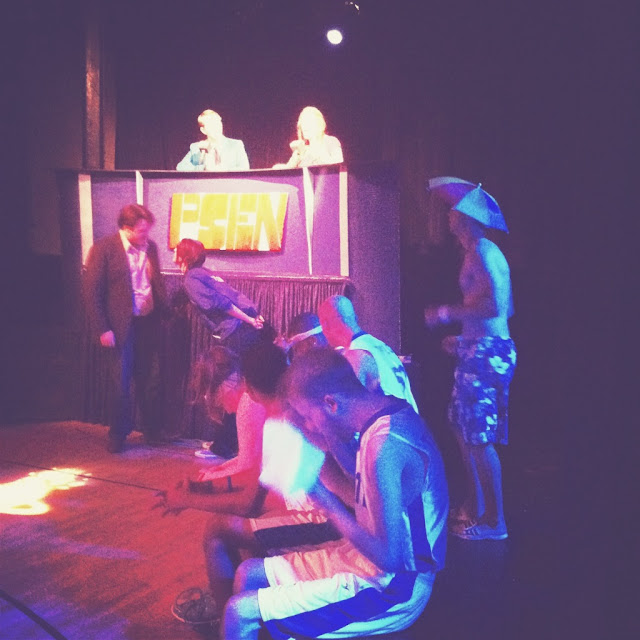 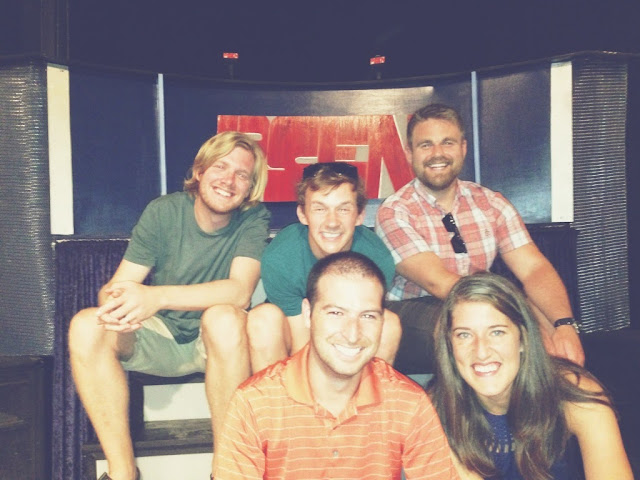 (Me and the children.) 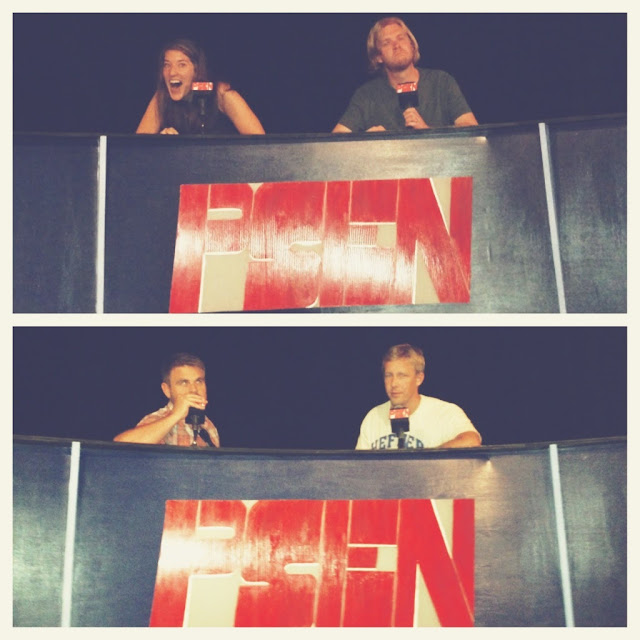 (Mark and Bryce were thrilled to get their picture taken on stage.)

MONDAY:  drove another million hours home to OKC // covered my sweet Duke in hugs and kisses 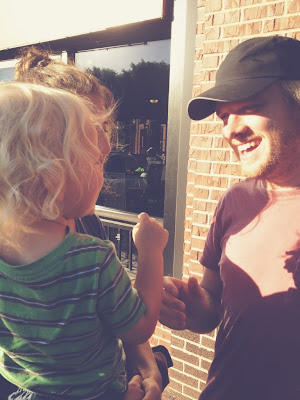 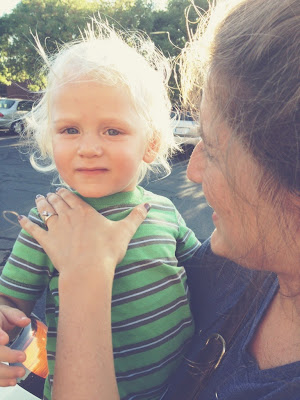 Duke also had some memorable moments this weekend that were worth documenting. 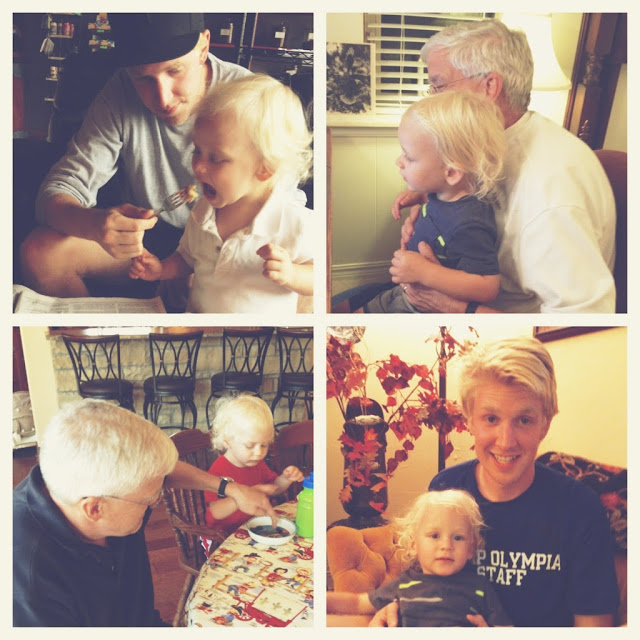 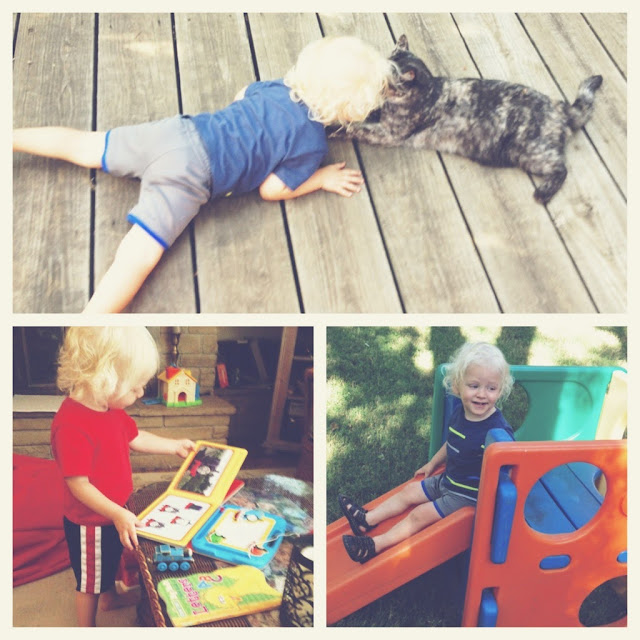 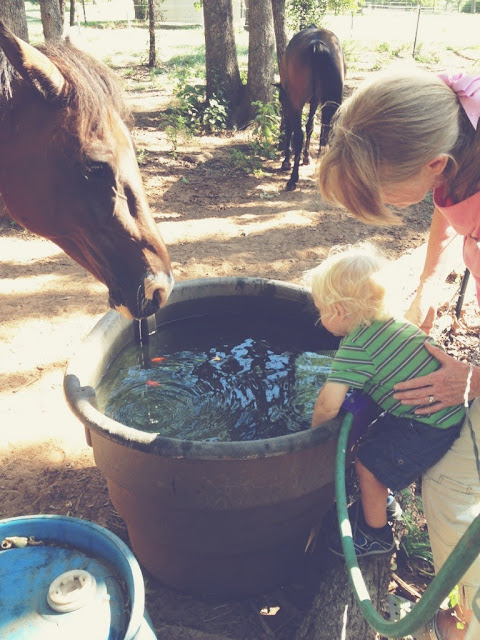 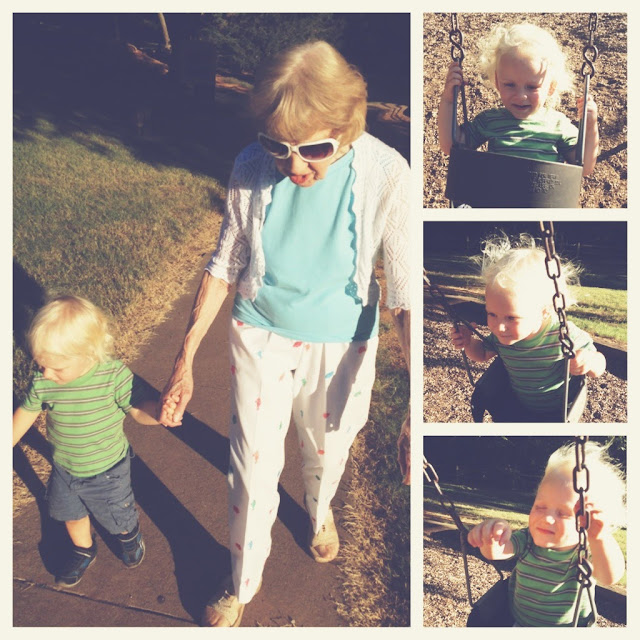 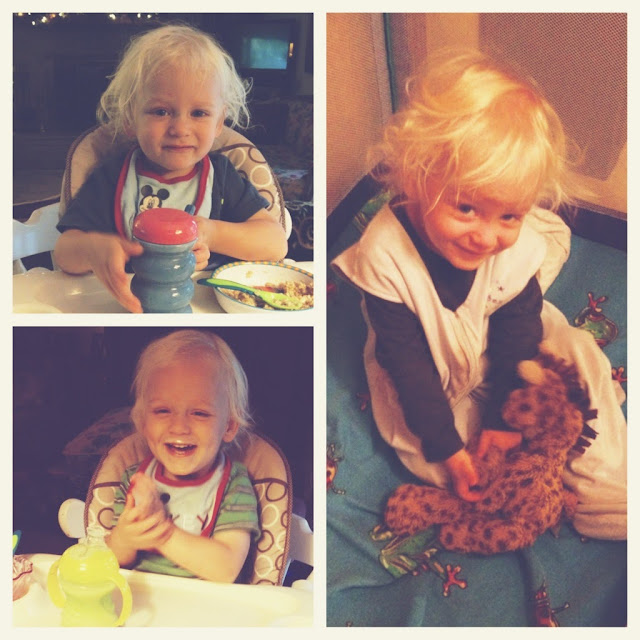 I can't begin to tell you how magical it was seeing "The Lockout."  The laughing was non-stop, the vocals were incredible, and the acting was superb.  I know nothing about basketball, so I'm not one to judge any of the facts or details when it comes to that.  But I do know that my brother (who seems to pretty much know the entire history of the NBA) gave it his stamp of approval.  In fact, we both have decided that this musical is in our top 5 favorite musicals - "The Music Man," "Wicked," "Thoroughly Modern Millie," and "Lion King," and "The Lockout."  The basketball details are legitimate and the execution of the plot is hilarious.  You don't need any knowledge of the sport to find this musical entertaining.  The script and songs all lend themselves to perfect explanations of everything going on.

This musical is for everyone.  It dumbs basketball down just enough for people like me while maintaining all the ins and outs of the sport and the history of the NBA.  (Don't believe me?  Check out "I am Basketball.")

Although we didn't put near the amount of time and work into it as Ben and Jason (our friends, the writers) did, we felt such a special ownership of the project.  Tears welled up in my eyes each time a new song started.  It's unlike anything else hearing all of that hard work come to life on stage.  We were honored when they asked us to arrange the music and be the band for the album.  We began working on these songs in January of this year and finished tracking in June.  It made for a really crazy schedule the first half of 2013, but I wouldn't have had it any other way.  This was a once in a lifetime kind of deal and we were so glad to be a part of it.

If you are a free bird who can make it up to Chicago, it's playing the next 2 weekends.  Seriously, it's worth the travel!
Posted by Claire@MyDevising at 8:55 AM