an ode to john mayer

I remember the first time I ever heard about John Mayer.  I was a sophomore in Show Choir and a guy had the CD with him - Room for Squares.  I loved it.  "Neon" and "My Stupid Mouth" were my jam.  I wore that CD o-u-t.

It wasn't hard for me to get behind Heavier Things either.  "Split Screen Sadness" coached me through a high school breakup, "Clarity" made me happy to be alive, and the bridge of "New Deep" sent me into a crazy land of euphoria.  I loved and love this album.

When my friends and I found out John Mayer was coming to the Cox Center in 2003 (I think), we couldn't get in my parents' Envoy fast enough.  I drove the 6 of us (Sara, Reese, Katie, Jolie, Alex) downtown and we made a million jokes about the "Cox" center.  We thought we were hilarious.  I'd share pictures from this night, but this was back when we had Razors as cellphones.  And if you remember correctly, the "camera" feature was kind of a joke.  Plus, even if we had taken real pictures that night, I have no idea where they would be.  You high school kids count your blessings.  You have your lives documented to the Nth degree.

Continuum came out the beginning of my junior year in college, and we also happened to have ACL tickets that year where John Mayer would headline.  (This was back when you could get 3-day passes for ACL just a month or two before.)  Not only was ACL the happiest place I'd ever been on earth, but I had never enjoyed a concert the way I did his.  We danced barefoot in the grass in the dark like a bunch of little wannabe hippies.  It's something I'll never forget. 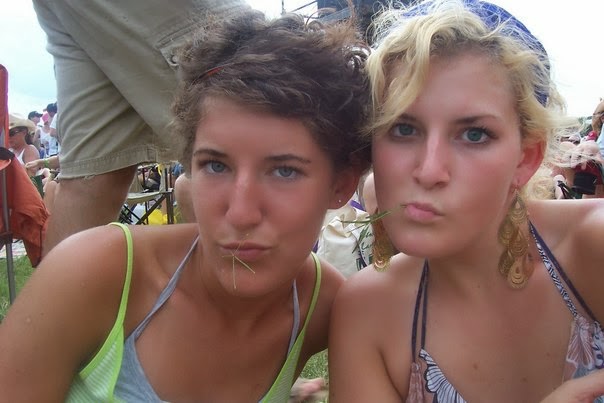 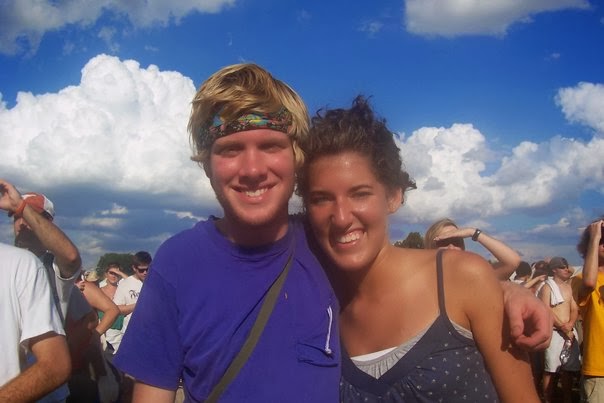 (Maybe the first picture Colt and I have together.  This was in the beginning of our like.) 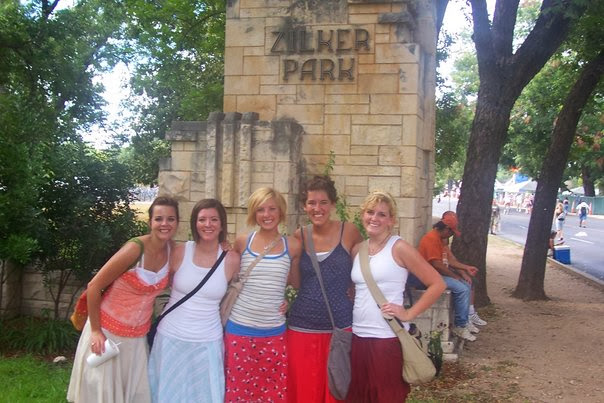 (The best people ever to go to ACL with.  Aren't we cute in our matchy tank-and-skirt outfits?)

I'm a bit ashamed to admit I don't own the last 3 albums of his.  Blame it on a crazy 3 years of teaching and then being mom, I guess.  But I'm still a true fan.

All of these stories and moments came flooding back when Colt and I saw him a week ago at the Chesapeake Arena. 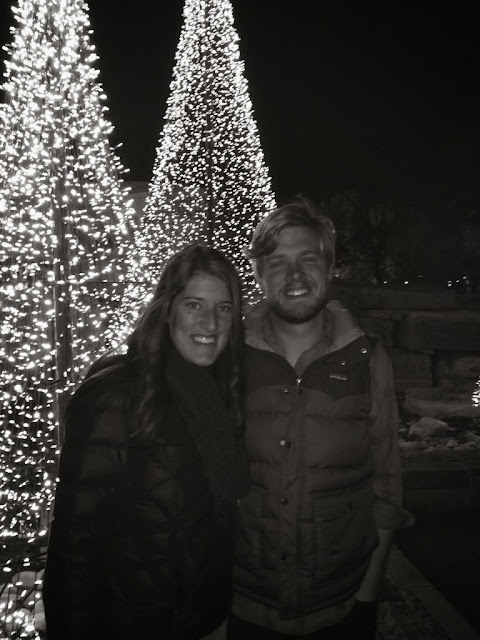 (I just scrolled up and down between this picture and our other one together like 20 times.  Crazy how 7 years can fly by!)

He did a lot of newer stuff so I just sat, ate my gummy bears, and enjoyed the crazy-nutso-ridiculous musicianship of John and his band.  He didn't do any tunes from Heavier Things, but he did do 7 (seven!) from Continuum.  I was immediately taken back to that junior year apartment with my girls, listening to that album on repeat.

A few clips for your enjoyment:

I was talking to Colt about all of this and why John Mayer feels like such a big deal to me - such a big musical deal to me.  It's not just because I've been a fan of him since the beginning.  I think it's also because his first album came out at a time when I was really starting to invest in music.  I was starting to find out what I really liked and what I really wanted to spend my money and time on.  John Mayer was a good choice.

Any other John Mayer lovers out there??
Posted by Claire@MyDevising at 5:13 PM