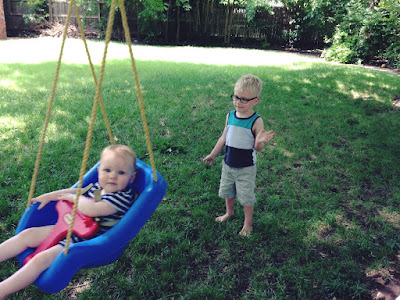 Today is Pinterest Day for the Babywise Friendly Blog Network and we're writing about summer.  We're all going in different directions for this topic, so be sure to follow us on Pinterest and check out the other ladies' posts.

I've been looking forward to this summer since last summer.  I was in the depths of sleep-deprivation with a newborn and a toddler, wondering if my life would ever feel normal again.  I basically missed out on the glory of summer that is late night sno cones on the porch, sleeping in, and relaxing by the pool.  I had pieces of it, but mostly, it was a pretty exhausting season of life.

I was looking forward to the summer of 2015.  The kids would be at great ages and we could be out and do lots of fun things together.  And that has really been the case.  We have already made a lot of fun summer memories.

But along with sweet family moments in the sun, when I think about summer, I also think about goals.  This summer, my overall goal is this one thing - to lose the good ole 10 lbs. I've still got hanging around from after having Nova.  I've been exercising, but usually just 1-3 times a week.  I need to up my game, but I can't because ... I'm so tired and I can't get up early enough to exercise consistently.  As a stay-at-home mom, it always feels like hours of sleep are way more important than hours at the gym.  I lack energy, so I decide to sleep.  Which means I don't exercise.  It's a vicious cycle.  I can't get up to exercise because I'm really tired.  But I'm really tired because I'm not exercising.  And on and on it goes.

Colt reminds me that I'm going to be tired regardless.  I'm going to hit that 2 p.m. wall whether or not I got up and exercised, so I should just always exercise.  He's right, I know.

I knew a change needed to be made, but I couldn't seem to get the ball rolling.

That's where the Summer Change Club comes in.

A few weeks ago, Connie Willems, a woman/mentor at my church, decided to start something called the Summer Change Club.  It's exactly what it sounds like.  You pick one small change to implement in your life each month of the summer for 3 months.  She posts weekly updates that are encouraging and self-evaluating.  You work on your change, find some friends to join you, and end the summer with an improved version of yourself. 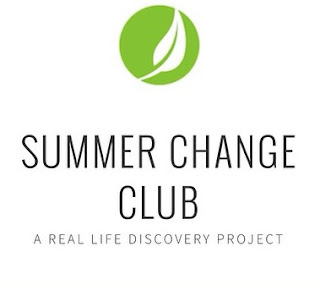 My change for June was going to bed earlier.  Specifically, the plan was to be in bed at 10:30 p.m.  I know that already seems late to some of you, but for me, a true night owl, it is a challenge.  Eventually I'd like it to be earlier, but for now, I'm aiming for this small step.  Hopefully this will not only encourage better sleep habits and patterns, but also better exercising patterns as well.  If I can end my day sooner and get to sleep earlier, then getting up to exercise will be so much easier.

I know that some of you are ready for some small changes to be made in your life, but you don't know where to start.  Connie has it all set up for you.  She even helps you figure out the change you need to make.  Her weekly updates of encouragement are so beneficial as well - how to avoid the pitfalls of change, how to press through the "I don't wanna," etc.

June is almost over, but it's not too late to jump in for July!  Find some people to join in with you and go for it!  (And hashtag #summerchangeclub)

What's something you're hoping to change this summer? 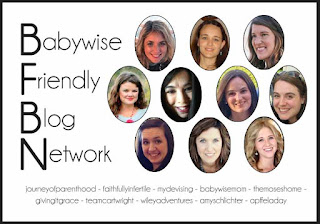 Posted by Claire@MyDevising at 7:30 AM