(SPOILER ALERT:  The eliminated groups are mentioned at the end!)

The Sing-Off is the best singing competition on TV right now.  It has the best judges/comments, best musicians, and best concept.  It also has zero drama ... no behind the scenes crap of so-and-so's hooking up with so-and-so and that group is mad at that group.  It's good and it's music and it's good music.  I love it.

I've been anticipating season 3 for awhile now, so here were my first impressions after watching part 1 of the season premiere. 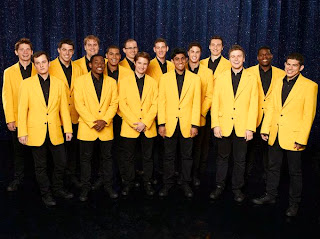 YellowJackets:  They had a full sound.  I love a men's choir as much as the next person, but they used simple chords and the hype of the key change did not save the day for me.  Not my favorite. 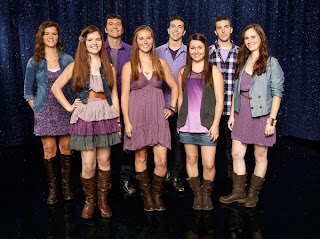 Fannin Family:  They make you go, "Well, isn't that sweet," but I'm not sure that was the goal.  There were a lot of unsure moments and I was definitely hoping for something better. 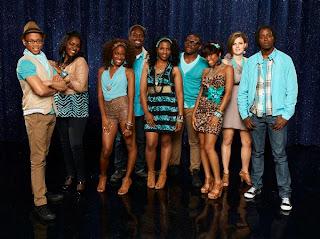 Afro-Blue:  First of all, the chords in this song are not easy, so attempting an a cappella arrangement of it was brave.  They definitely pulled it off.  It was smooth, every note had a purpose, and I loved it. 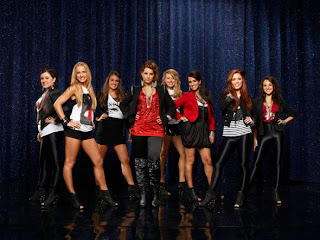 Delilah:  All-girl groups are generally my least favorite kind of voicing to listen to.  This was TOTALLY not the case.  The rubbing seconds (as Ben Folds said) set them apart.  Their arrangement was creative, the dynamics were fabulous, and they made me enjoy a song that I really hate.  Loved it. 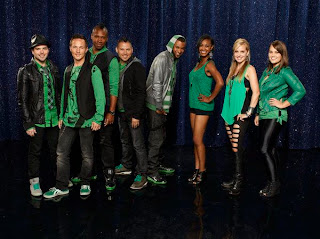 Urban Method:  I wasn't a huge fan of the lead female vocalist.  There were a few tuning issues with the bgvs.  Overall, it was just an okay performance of a kind of annoying song. 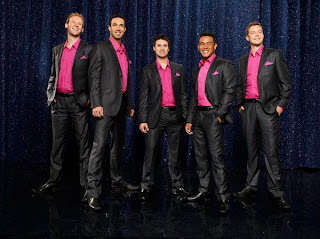 The Cat's Pajamas:  I'm fine with these cats staying in Vegas.  Although the bass/beats guy did a great job, he was kinda driving me crazy.  It wasn't a bad performance, but it also wasn't creative.  I don't love that style either.  Meh. 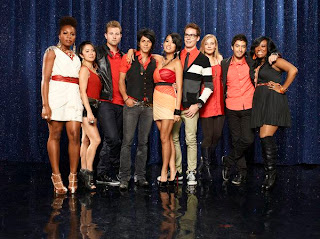 Kinfolk 9:  I enjoyed this.  Just when I thought, "Okay, I'm ready for something new/different," they sang some really cool chords at the end.  It didn't blow me away, but I liked it. 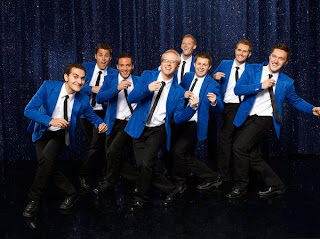 Vocal Point:  This was a very solid performance.  Their interpretation and execution of the brass instrumentation was really cool.  They seem to be a pretty tight group.

Goodbye to the Fannin Family and The Cat's Pajamas.  I definitely agreed with that decision.  Neither group was terrible, but they just weren't up to snuff with everyone else there.  I'm excited to see what the next 8 groups are like!