(SPOILER ALERT:  The eliminated groups are mentioned at the end!)
Here were my first impressions after watching part 2 of the season premiere. 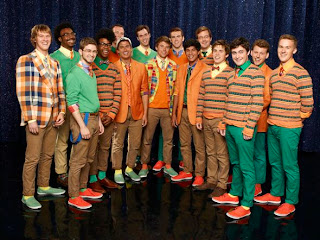 Dartmouth Aires:  It was good, but I was hoping for a change at some point. 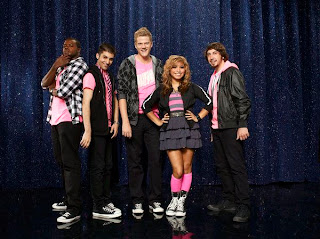 Pentatonix:  Oh my gosh, I LOVED this.  So refreshing!  Five people creating the sounds that they did ... incredible.  The chords were fabulous.  With all they had going on, it was amazing that they stayed as tight as they did.  This group just might be my favorite so far. 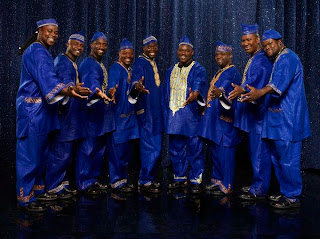 Messiah's Men:  There were just way too many if-y spots.  It's a nice thought to have them on the show, but I also don't know how versatile they would be. 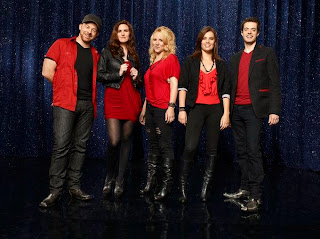 Sonos:  I think their hollow chords and sparseness were really great.  It's hard to do that well and they did it.  The bgvs were very tight and I loved their clashing seconds.  I like them a lot. 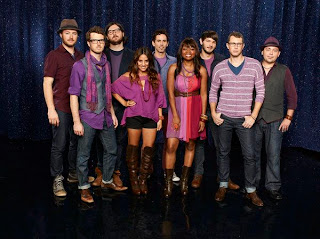 The Collective:  I didn't really care for that lead vocal.  I thought she started out okay, but as soon as the song picked up, Rachael Lampa probably should have taken it.  (Which, yes, can we talk about Rachael Lampa being on The Sing-off?  Crazy.)  But yeah, the lead vocal was a weak link.  I thought the arrangement was kind of spacey.  I needed some kind of theme or something to hold on to.  Blend will definitely be a challenge for them. 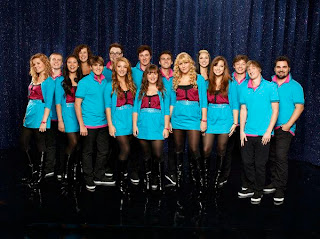 Soul'd Out:  I liked their full sound, but it was a bit sloppy.  They definitely made me nervous, however, I wish they would stay on for at least another week to see what they can come up with. 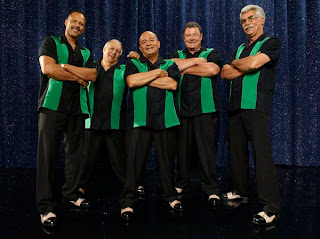 North Shore:  The whole "we want to prove that _______ is not dead" is overdone.  The goal of this show really isn't to bring any certain style back; it's to display the finest a cappella groups with the most creative arranging skills.  I think these guys should probably just stick to what they were doing beforehand. 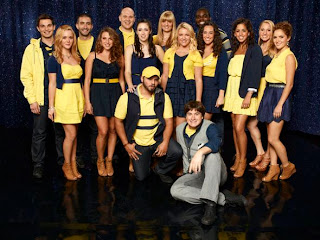 The Deltones:  Although I do think the lead vocal was a little nervous, she did a good job.  I really enjoyed listening to the bgvs.  They had a very current sound but a very traditional choral sound at the same time.  I'm interested to see what their other arrangements are like.

Goodbye to Messiah's Men and Soul'd Out.  I'm okay with that decision, although I wish we could have seen a little more from the the high school group.  Oh well.

Can't wait for next week's episode!
Posted by Claire at 5:00 PM