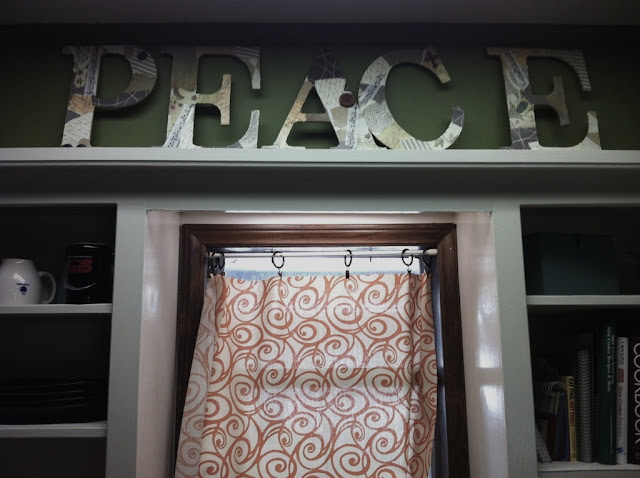 On Sunday morning, the 22nd, Colt had to play guitar for a church in Norman so I was on my own with Duke.  I fed Duke and while he played after breakfast, I curled up on the floor in a ball watching him.  I wasn't feeling terrible, but I certainly wasn't back to normal.  I was weak and frail.  I knew I just needed to survive until Colt got home.

We had planned to swim one last time at my parents' house that afternoon since they were closing on their house the next morning.  It was good that we spent the day with them because it kept me occupied.  The burning in my chest was still off and on, but at least it wasn't getting out of hand.  Being in the pool seemed to distract me just enough.  That night, we hung out with some friends.  Again, it was nice to be doing something other that sitting and dwelling on my issues.

We got home that evening and put Duke to bed.  As Colt and I were settling into our bed, I felt my heart racing and pounding.  It was getting worse and I felt myself getting more and more anxious about the fact that it was getting worse.  Suddenly, it was as if a huge bucket of cold water was dumped on my feet.  I shot out of bed and said, "I'm not okay, Colt."  As I said this, my fingers began to tingle and my limbs were becoming numb.

Colt followed me as I walked out of our room and into the living room.  I wasn't sure what I was going to do, but I couldn't stay in bed.  I did feel a bit hungry so I got some crackers and water, thinking that may cure this week feeling.

But nothing was helping.  As I brought the crackers and the glass of water up to my mouth, I noticed something.  My shakiness was no longer subtle.  Within a few minutes, my entire body was shaking uncontrollably.  It was absolutely involuntary and no thinking, breathing, or eating was going to change anything.  All control was out of my hands.

I sat there, confused and scared.  My body was hunched over and my eyes were glued to the floor.  I have been completely abandoned, I thought.  The shaking was becoming more dramatic so I started to pray out loud.  With tears streaming down my face, I said, "Jesus, Jesus," over and over again.  I had nothing else to say but His name.  I had nothing.

For a moment, I got a vision of what I looked like on my couch - as if I was on the other side of the room watching.  This person I was looking at was so weak.  She was so helpless and small.  What had happened to her?  One minute she was a stable human being and the next, she had lost all control.

I told Colt I wanted to take the medicine the ER doctor gave me, which was something I hadn't let myself do yet.  After I took it, he held me on the couch until it kicked in.  I began feeling fuzzy and drowsy.

Colt woke me up so we could go back into our bedroom.  I told him I needed his help to put me back to sleep.  I was afraid of being still in the darkness.  I was afraid of the quiet and where my thoughts might take me.  I was afraid of what my body might do.  So he ran his fingers slowly across my arms and back until I fell asleep.  Finally ... peace.

(I promise - I'm not dragging this out on purpose.  I just want to be detailed in my account.  The end is coming so keep reading!)
Posted by Claire@MyDevising at 10:48 AM