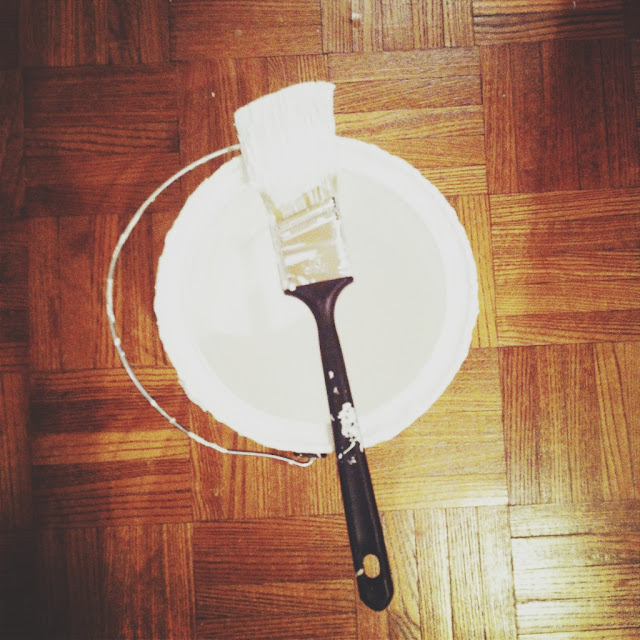 It took me all of Friday morning and most of Friday afternoon to just take the tape off of the walls.  I know that sounds ridiculous, but it's really the truth.  And I'm convinced that there's just no way to do it perfectly without hiring a professional person.  No matter how many hours I spent meticulously taping off the walls and floor, there were several (and I mean several) spots where white paint got on the walls or had to be scraped off the floor.  It was annoying.

Oh, and you know how sometimes you pull the tape off and then part of your lovely new paint comes off with it?  Yeah, that happened a few times.  Oh, and then your 11 month old bites down on the freshly painted window sill leaving teeth marks?  Yeah, that happened as well.  So it finally got to the point where it was just comical.  But it's okay.  If you stand far away, my paint job looks impeccable.  Pictures to come!

Once that was all done, it was time to do some shower prep for Reese's shower on Saturday morning.  It was funny.  There was cleaning, of course.  There was also recording.  I wrote a little song for Merritt (Reese's baby girl) and made Colt and Sara learn it so they could be on the recording.  So in between dusting surfaces and putting up decorations, the 3 of us were in and out of the garage laying down tracks.  (Don't you love saying "laying down tracks"?  Makes it sound so official.  Except it was all on Garage Band.  And it took place in a garage.  So it was actually anything but official.)

But the best part of all was watching Sara direct Colt on where to hang the pom-poms from the ceiling.  Colt tried a few times to do the whole, "It looks fine just like this.  Can't it just stay here?  I have to move everything over a half inch?" thing.  Then he realized it just wasn't worth it.  Not with Sara.  She's always got the picture of what she wants in her head and it pretty much has to match that.  But I'm not saying it's bad.  In fact, it's really great.  You end up with a shower that looks like it came straight out of a magazine.  When Reese and I do showers with her, we've learned to just do what she says.  It's always way better than anything I would've come up with, that's for sure!  (And if you'd like to hire Sara and her two little minions for your next event, you just let me know.  I'm not kidding.  She's good.)

All that to say, the shower went very well.  I'll share some pictures later, but first I need to send them to Reese.  (They're coming Reese!)

After the shower we were all pretty pooped, so we took a nice afternoon nap.  And then we did something really funny.

Remember that one time I had a giveaway on my blog for a photo shoot at the fair?  And then remember when Reese won it?  Wellllll, guess who she selected to be a part of her photo shoot?  Yep.  Sara and me.  Surprise, surprise.  Who knew you could partake of your own giveaway on your own blog.  Seems kind of cheap, I know, but I can't help it if random.org selects one of my best friend's numbers!

So, we spent Saturday evening at the fair walking around and eating cotton candy, caramel apples, gyros, cokes, and cheesecake on a stick.  And did I mention that Duke came with us?  So we will forever have these really nice, high quality pictures of the 4 of us at the Oklahoma State Fair.  I'm laughing all over again just thinking about it.  Heather was so fun with it though.  I really can't wait to see the pictures!

Sunday was normal schnormal except that I did a little bath time photo shoot with Duke.  Here are a couple of the little gems I captured: 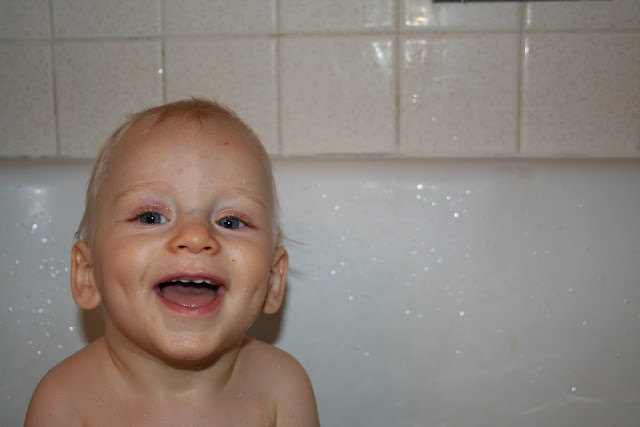 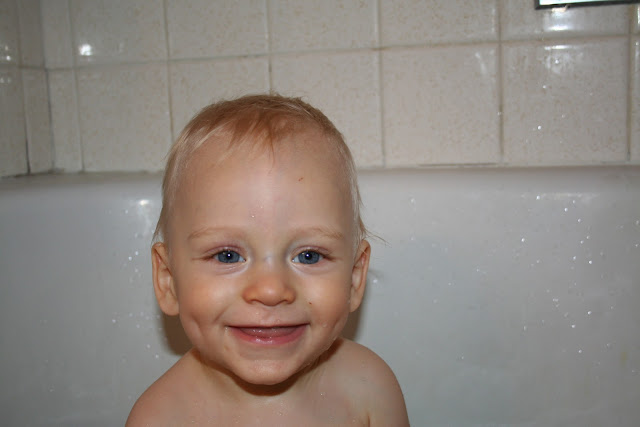 Hope you guys have a lovely week!
Posted by Claire@MyDevising at 2:50 PM