Colt spent the weekend at Hazak, our church's men's retreat, so I decided to move in with my parents for the weekend.  They watched Duke for me so much that it ended up feeling like I was on a retreat myself. 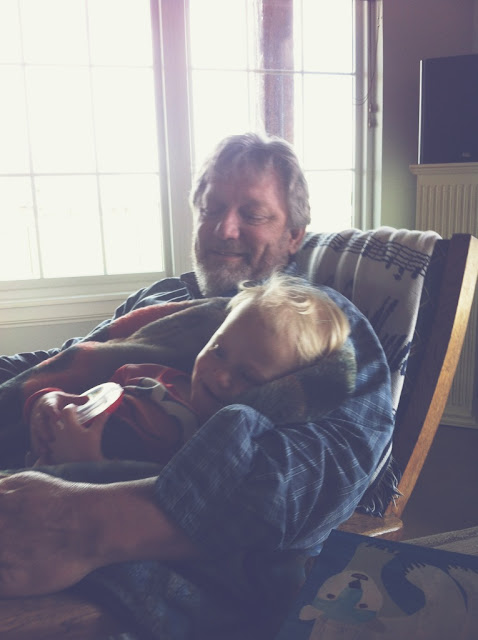 Friday night, Mark and I drove to Shawnee to play/sing with Karlie for her Senior Encore performance.  There's just nothing like making music with your family. 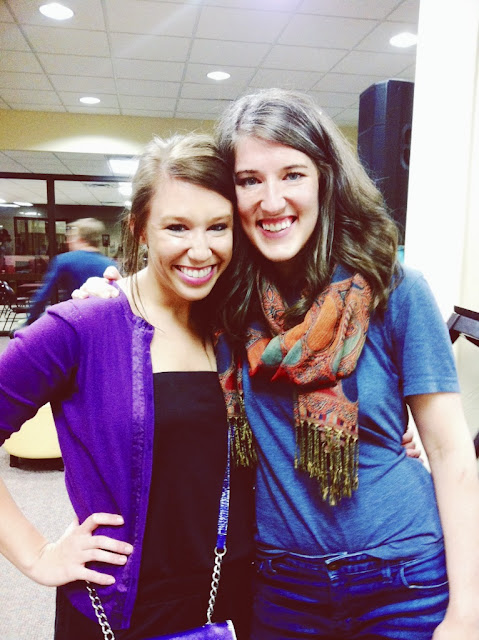 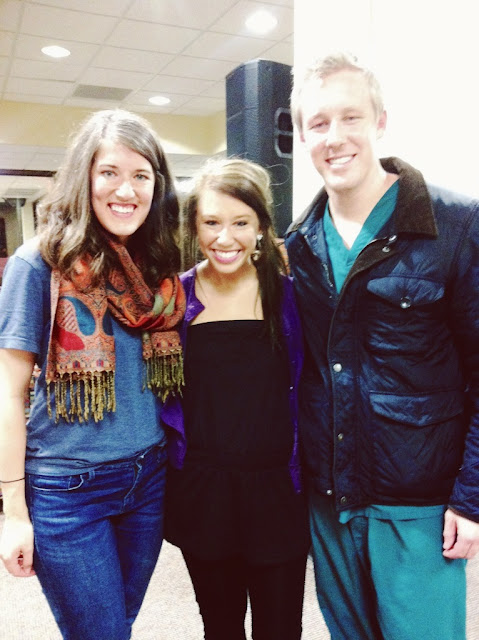 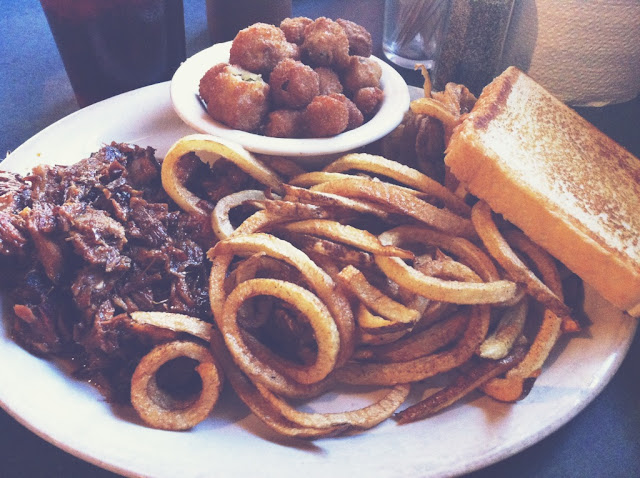 Any time I'm back on the OBU campus, I enjoy it so much.  I just love that place. 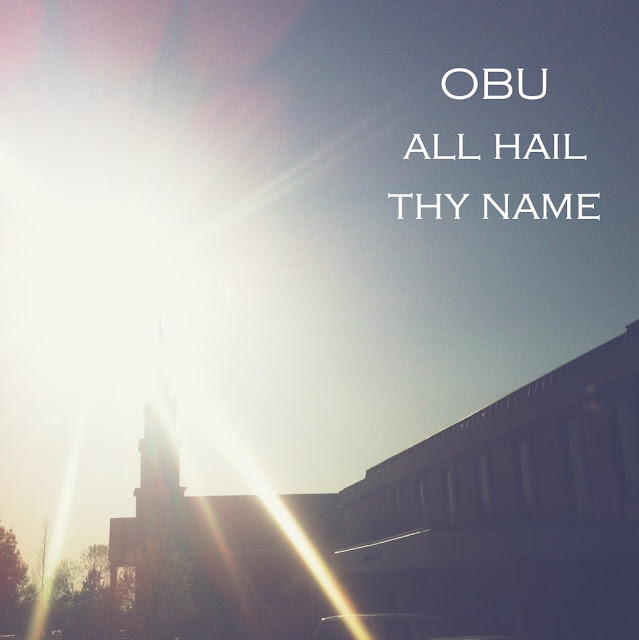 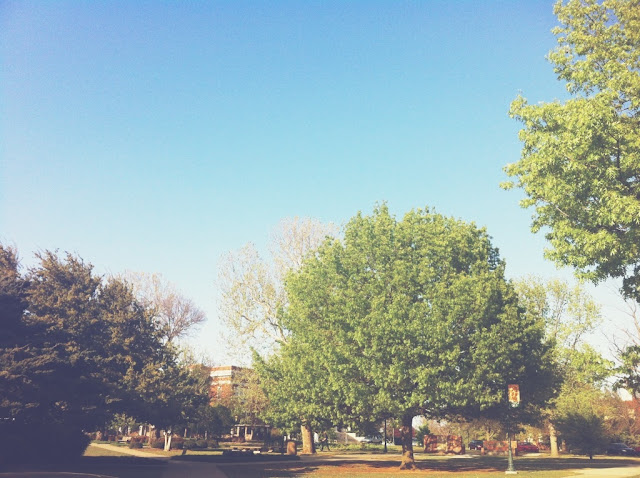 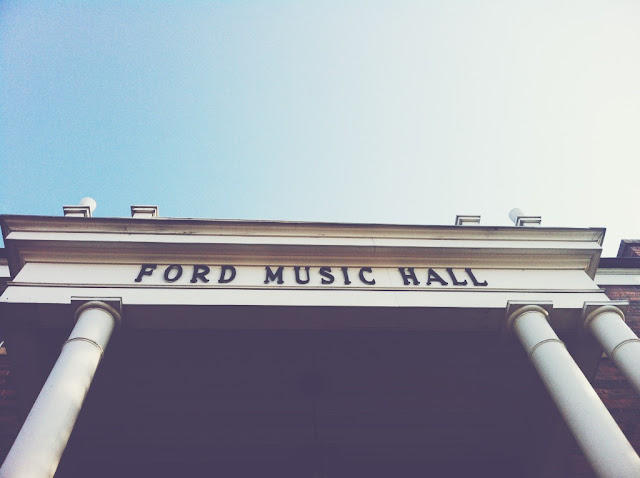 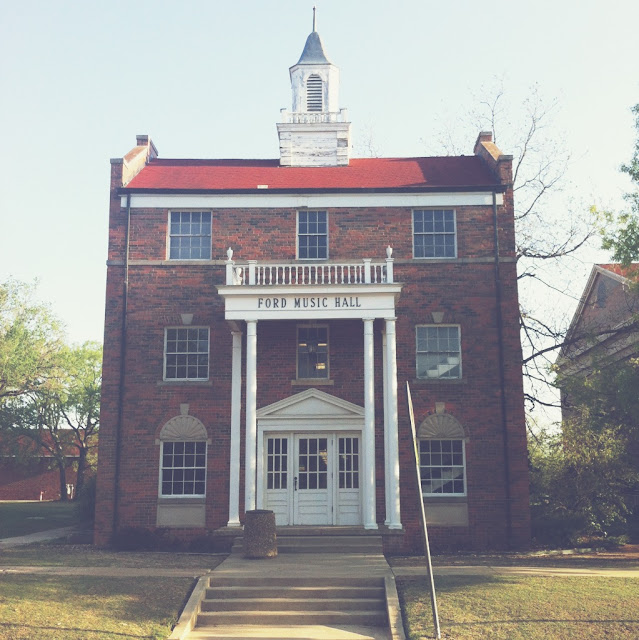 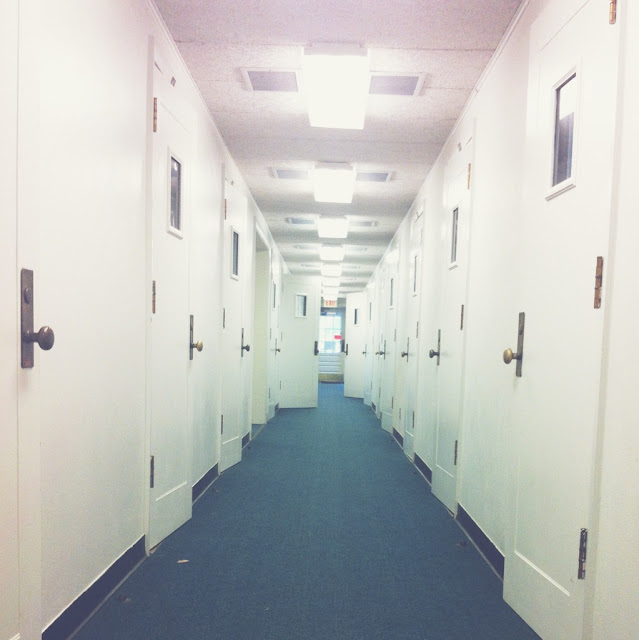 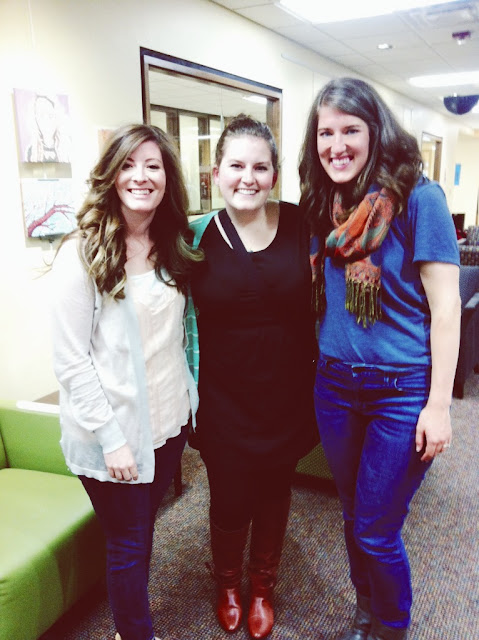 I got in late to my parents' house, quietly stepped as I went upstairs, and peeked in on my precious sleeping boy.  It was such a lovely night.

The smell of pancakes, sausage, bacon, and eggs woke me up on Saturday morning.  (Thanks, dad.)  After breakfast, I spent the rest of the morning watching HGTV (a true luxury for a girl with no cable) and playing with Duke.

That night, a few of us went over to Tally's for a girls night since all of our husbands were gone.  We ate Big Truck Tacos followed by Starbucks and a nail painting session.

On Sunday afternoon, Colt got home.  However, he had to leave just a couple hours later to go lead music and teach in the youth service.  After that, we finally got to catch up and talk about our weekends.

We have a ridiculous week ahead.  I told Colt yesterday that I think this will be the busiest week of my life since becoming a mom.  I probably won't be blogging the rest of this week so I wanted to remind you about Thursday night.  Karlie and I are playing at Tres Cantina in Norman from 6 p.m. - 7 p.m. as part of the Norman Music Festival.  Come out and hear us!
Posted by Claire@MyDevising at 8:44 AM