introducing the night nights (and a kickstarter campaign) 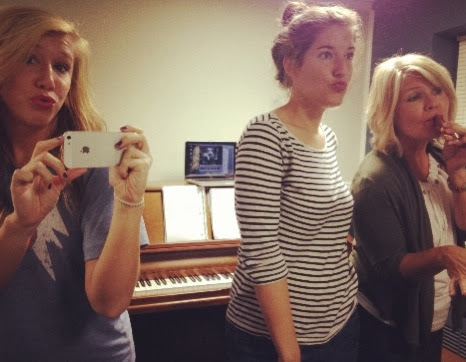 I'm a pusher.  And I've pushed my mom, sister, and I into doing something we've wanted to do for awhile now.

Get rid of our denim vests and broom skirts. 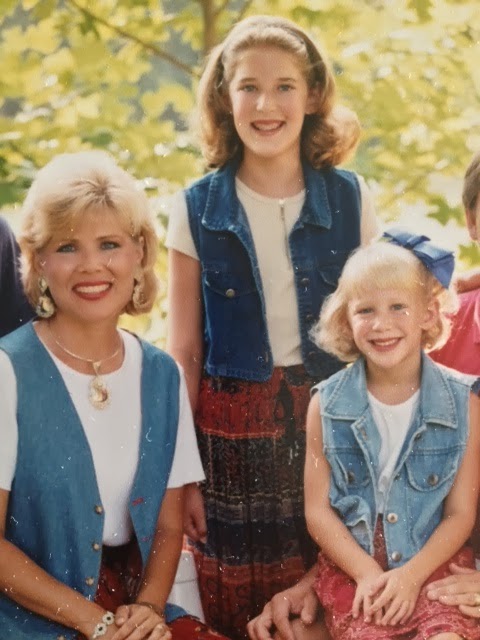 We're recording an album of lullabies!

This was on my list of hopes and dreams for 2012 and it reappeared on my 2013 goals list as well.  It's also on my 30 X 30 list and I'm absolutely thrilled I will be crossing it off sooner rather than later!

I saw this quote on a friend's Facebook page a couple of weeks ago.

"People with clear, written goals, accomplish far more in a shorter period of time than people without them could ever imagine." - Brian Tracy

Things just don't happen and people can't make them happen for you.  I just woke up one day and was tired of thinking and dreaming about this project.  I wanted to do it.  My mom and sister were definitely on board, so we started making plans.

Introducing:  Tucked In || a lullaby album by The Night Nights 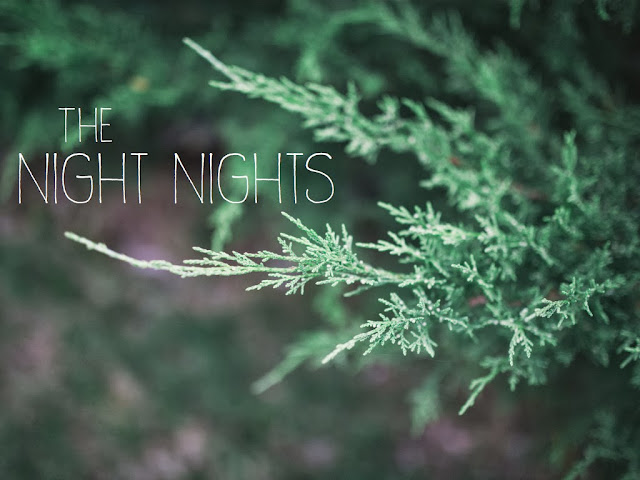 We're working to create an album that can sit with you in those precious moments with your children or grandchildren (or GREAT-grandchildren).  This album is full of love, as we are making music together as a family.  We hope to bring you some variety, yet keep it simple for the babes.  (Nobody needs anything too abrupt/indie sounding when trying to rock a baby to sleep or nurse an infant in the middle of the night.)  Our hope is that our album will be released before Christmas, but, like with any creative process, it could be after Christmas.  We promise to move as fast as we possibly can!

The plans have been made and our creativity is flowing.  But we need your help.

This is where you come in.  Give what you can give.  And after that, share with friends and family!  We will love you forever and ever.  Check out our video on Kickstarter and take a look at our fun rewards!  Also, "like" us on Facebook so you can stay updated with the progress of our album!

Thank you all for your support and encouragement as we work on this dream!