i just want to make sure 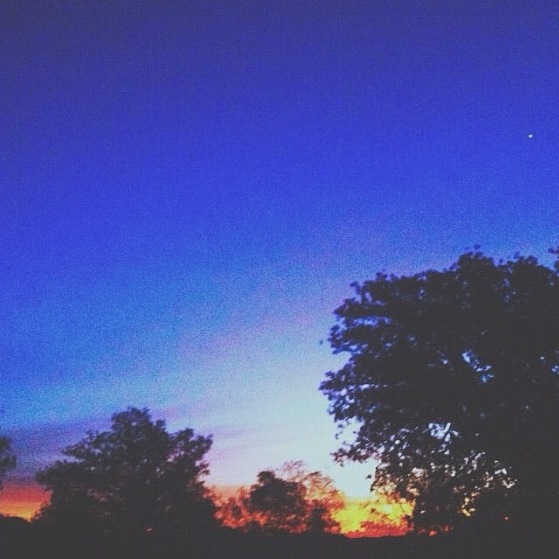 Sunday was a heavy day at church.  I found myself wiping away tears constantly as we were singing.  I was overwhelmed at the truth that our hope really is only in Christ.  I was also overwhelmed thinking about what those families in Connecticut were doing right then.  Did they go to church today with one less precious person in their car?  Did they stay home because it was too much?

Article after article and blog after blog - we all say the same thing.  Nobody knows what to do with all of this.  I want to read everything and know all the details but I also want to hide from every bit of news there is to know.

The whole thing is just unimaginable.

As I stood there and sang on Sunday, I felt like I was singing for those that just couldn't - those who are just completely consumed by grief, loss, terror, anger, and fear.  I was singing these truths as best as I could for those who know deep down they are true, but have no strength to proclaim it.

Sing, choirs of angels, sing in exultation
O sing all ye citizens of heaven above
Glory to God, glory in the highest

Call on the Name that is hope
Jesus the Son of God
Lord over all, He is good
And His mercy endures always

O come, Thou Day-Spring, come and cheer
Our spirits by Thine advent here
Disperse the gloomy clouds of night
And death's dark shadows put to flight

At the end of every service, there's a team of people that come up to pray for others.  Before this prayer time, someone will usually get up and share something they feel God has put on their mind/heart.  If you're feeling guilty, convicted, or in need of help, this is the part of the service you either dread or look forward to.  Sometimes they will say things that speak directly to you, where you feel like it was totally meant for you.

This Sunday, he said that they wanted to pray for people dealing with fear and and a need for control.  Naturally, my ears perked up.  Although I feel that I've come a long way, who am I to deny some extra prayer?  But I wasn't going to go down.  I'm making progress, I'm in counseling, and I'm seeking the Lord.  But then he said something else - something more specific.  He said he heard the phrase, "But I just want to make sure."  I felt like I was the only one in the room for a second.  I just want to make sure is like my life motto.  "Can we turn around?  I just want to make sure the garage door is closed," was something I just said earlier that morning.

I just want to make sure is part of the healing process for me.  It's a step up from I have to control everything, that's for sure.  I've learned that I am a fearful person.  It's in me and it's my natural reaction to the unknown (and, sometimes, even the known).  I've learned I love being in control.  I've given up a lot of it.  I've changed, for sure.  But I just want to make sure is the in-between state for me.  I know I have no control, but maybe I can hang on to some of it.

Control is a deceiving thing.  You think you want it.  But through my journey with anxiety/fear, I've learned that there is so much more freedom in letting go of it.  It's hard, don't get me wrong.  Especially now.  I saw a tweet just this morning from a mom who had a really hard time dropping her child off at school today.  It's tempting to sweep all the people you love up into your home, lock the doors, and never leave again.  But there we are, trying to control things when God is already in control.  He has it all planned out and He is ruler.  Whether you can pray in schools or not, God still reigns over all.

In all of this, I hope that we (myself included) can just get a little bit closer to trusting God with everything - our plans, our possessions, our children, our lives.  What a relief to know that a loving God really is in control.
Posted by Claire@MyDevising at 11:35 AM