the best halloween ever

We've packed just a few things into the past couple of days.  Just a few.

On Wednesday, I got to meet sweet Merritt Mae!

As we were sitting in the waiting room talking about all sorts of things (you should meet Reese's dad - conversations are always crazy hilarious when he's in them), Franna (Reese's mom) told me that she had "Merritt Mae" as Reese's ringtone.  (This is the song that I wrote for Merritt and gave to Reese at her shower several weeks ago.)  The thought of hearing my voice on a ringtone kind of made me queasy, but hey, grandma's can do whatever they want. :)

And then here they came! 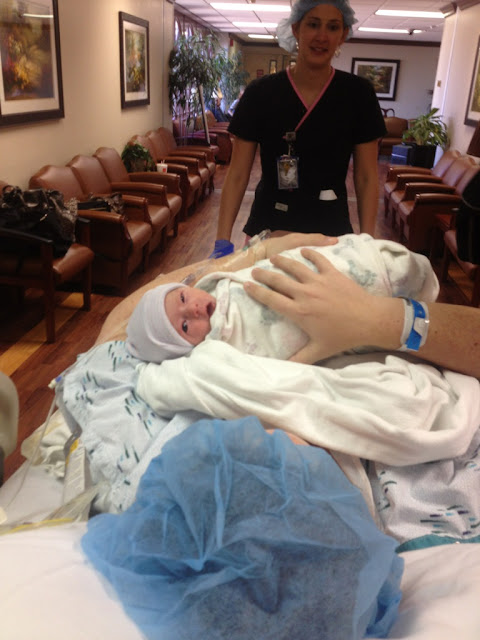 That picture was taken right before ward nicely said, "Okay, we can do this in the room guys."  (He wasn't being mean.  Just a normal guy who just watched his love have surgery and saw his little girl for the first time.  Kind of a lot.) 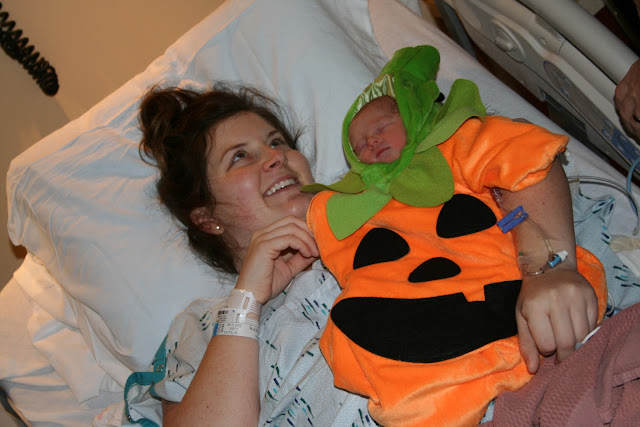 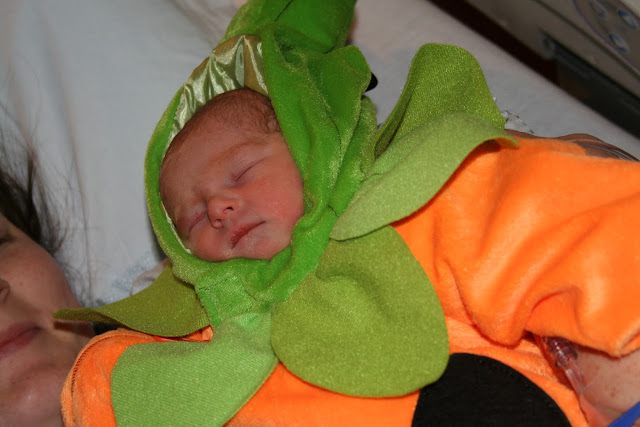 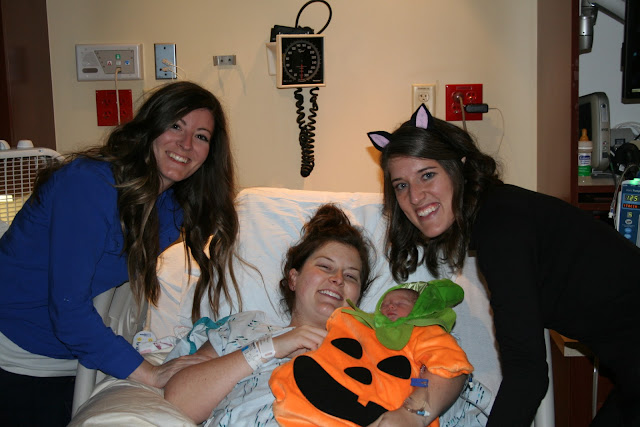 We've got ourselves a little Halloween baby, folks!  And isn't she the cutest?!  She and Duke are just a tad over a year apart and I can't even wait until the day that we get to watch them play together.

Our little Halloween party with our community group was later that night.  About a month ago, I found a zookeeper costume for Duke at a thrift store for $5, so I bought it.  I threw together some homemade lion and cat ears for Colt and me ... and ta da!  Here we are, the zookeeper and his lion and cat: 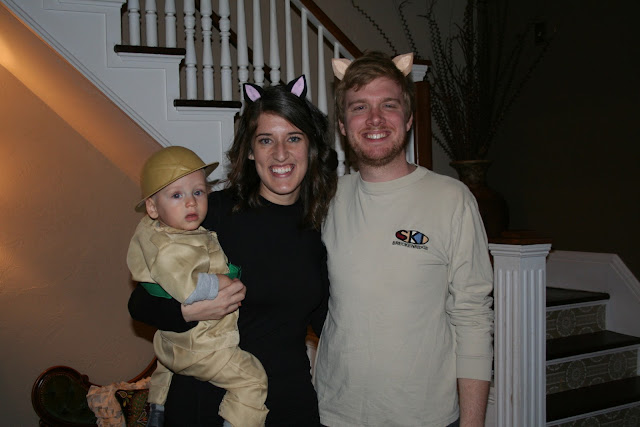 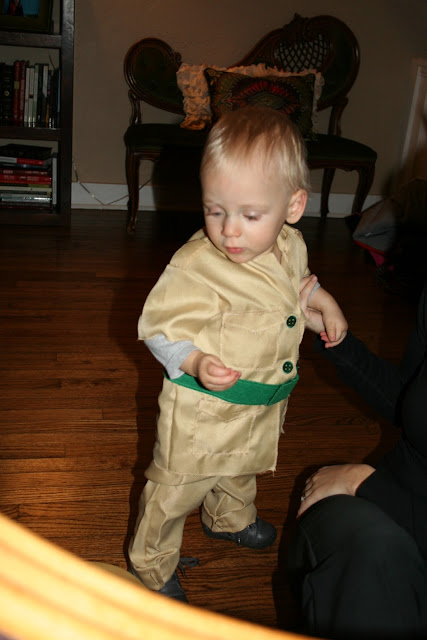 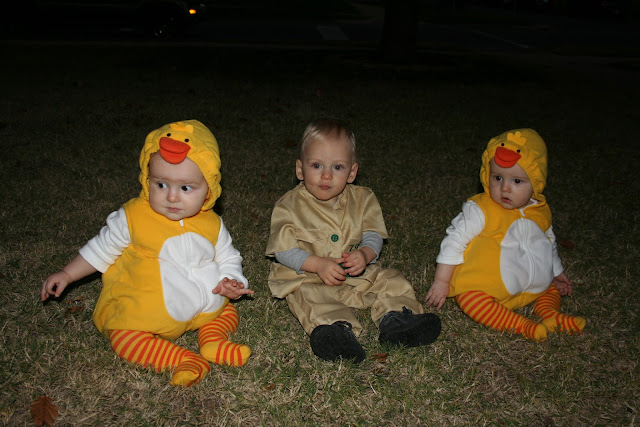 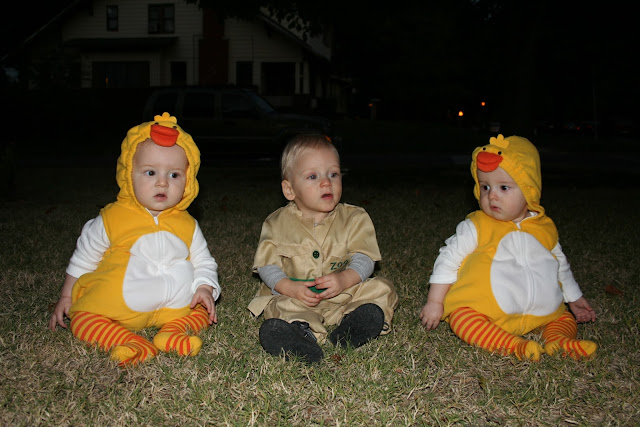 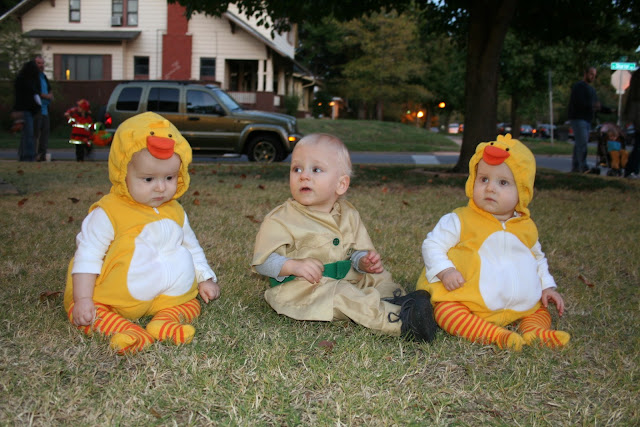 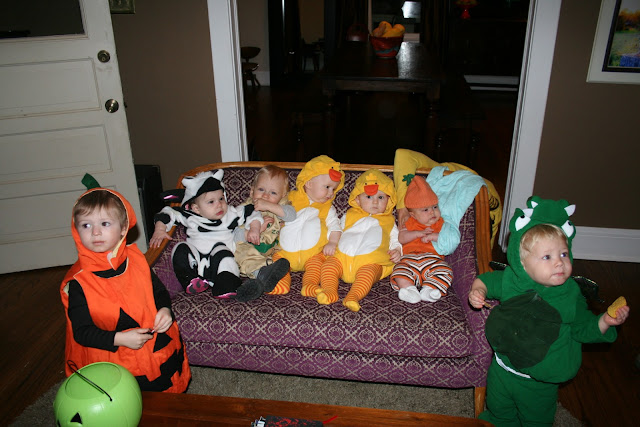 (It was a miracle getting this picture, just FYI.)

It turned out that pretty much every other baby at the Halloween party was an animal, so that worked out well!

Yesterday, I got my last wisdom tooth out.  (The other 3 were taken when I was 8th-9th grade.)  This one finally made its way down and they wanted to grab it.  A student at the dental school took it out so, while I felt a bit nervous, I felt very accomplished.  Like I had a huge part in this young man becoming a superb oral surgeon.  You're welcome, young man.

I opted for a light IV sedation instead of being completely knocked out.  So I was in this in-between state of sleep and awake.  I did feel the few tugs on the tooth when they took it out, which was painful, but I was in such a wonderful land of euphoria, I didn't care.  I woke up pretty quickly after the surgery and was on my way, with Colt driving of course. 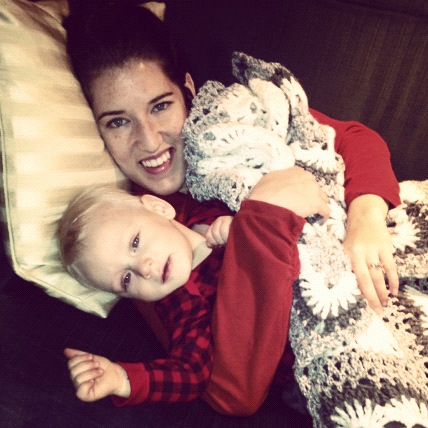 Duke decided to be extra good and extra snuggly all day.  I thoroughly enjoyed it. :)

And lastly, tomorrow is The Girlie Show.  What is it exactly?  It's a craft show of things made by creative people in Oklahoma with music in the background.  Karlie and I play from 12:20-1:20.  Some of our stuff is old, some of it is from the EP I recorded, and some of it is brand stinking new!  Our instrumentation includes a keyboard, a kick drum, and a floor tom, so it should be interesting.  Just to give you a little peek into our set list - we're singing/playing a duet with both of us at the piano, there's a really dark song about Pinocchio, we sing a happy song about Beethoven, and there are plenty of songs about love and relationships.  In other words, we think you'll find at least one thing you like.  Hope to see you there!
Posted by Claire@MyDevising at 11:13 AM