a mini-vacation in winter park

A couple of weeks ago, we went on a road trip.  Our destination was Loveland, CO to see one of our cousins get married.

The last time we took a lengthy road trip like this was back in 2012 when we drove to Minnesota with a 9 month old Duke.  Although the fact that he slept more then might make that trip appear easier, taking a 2 year old Duke on a 13 hour drive to Colorado was much easier.  We didn't have to stop so I could nurse, we didn't have a feeding schedule to plan around, we weren't having to be really quiet for 3 nap times in the car, and we didn't have to entertain him as much. 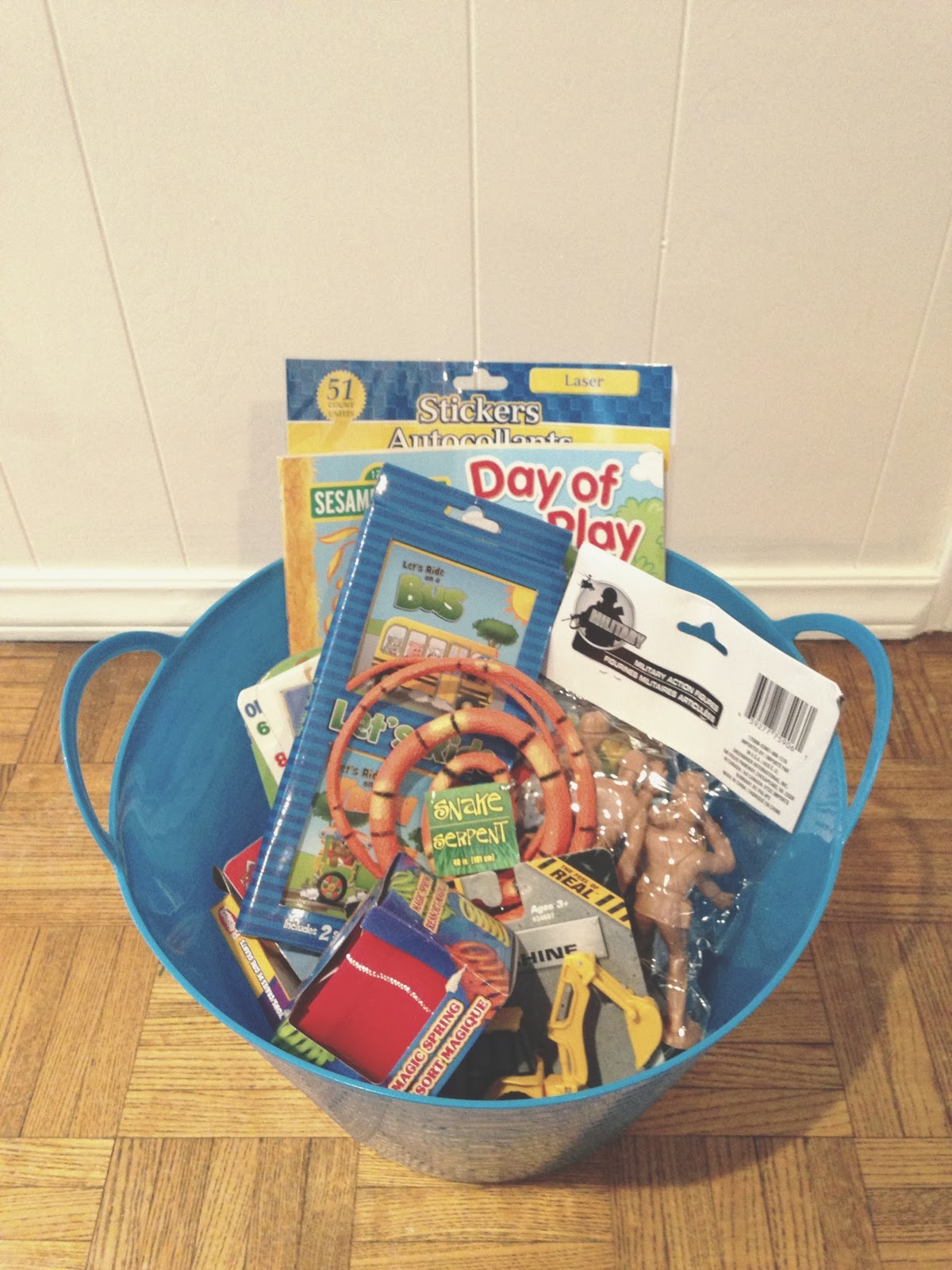 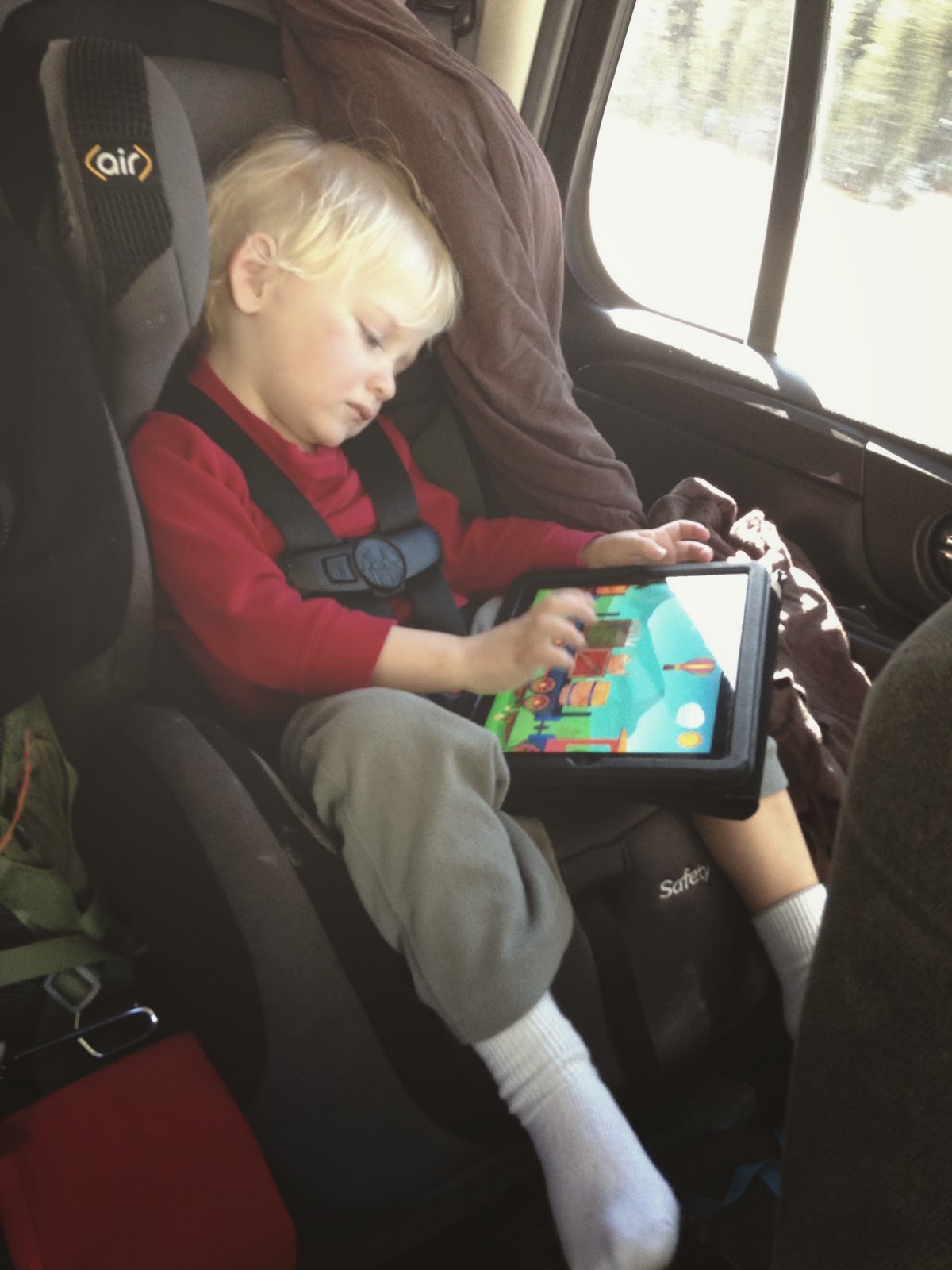 (Mimi's iPad was pulled out in desperate times.) 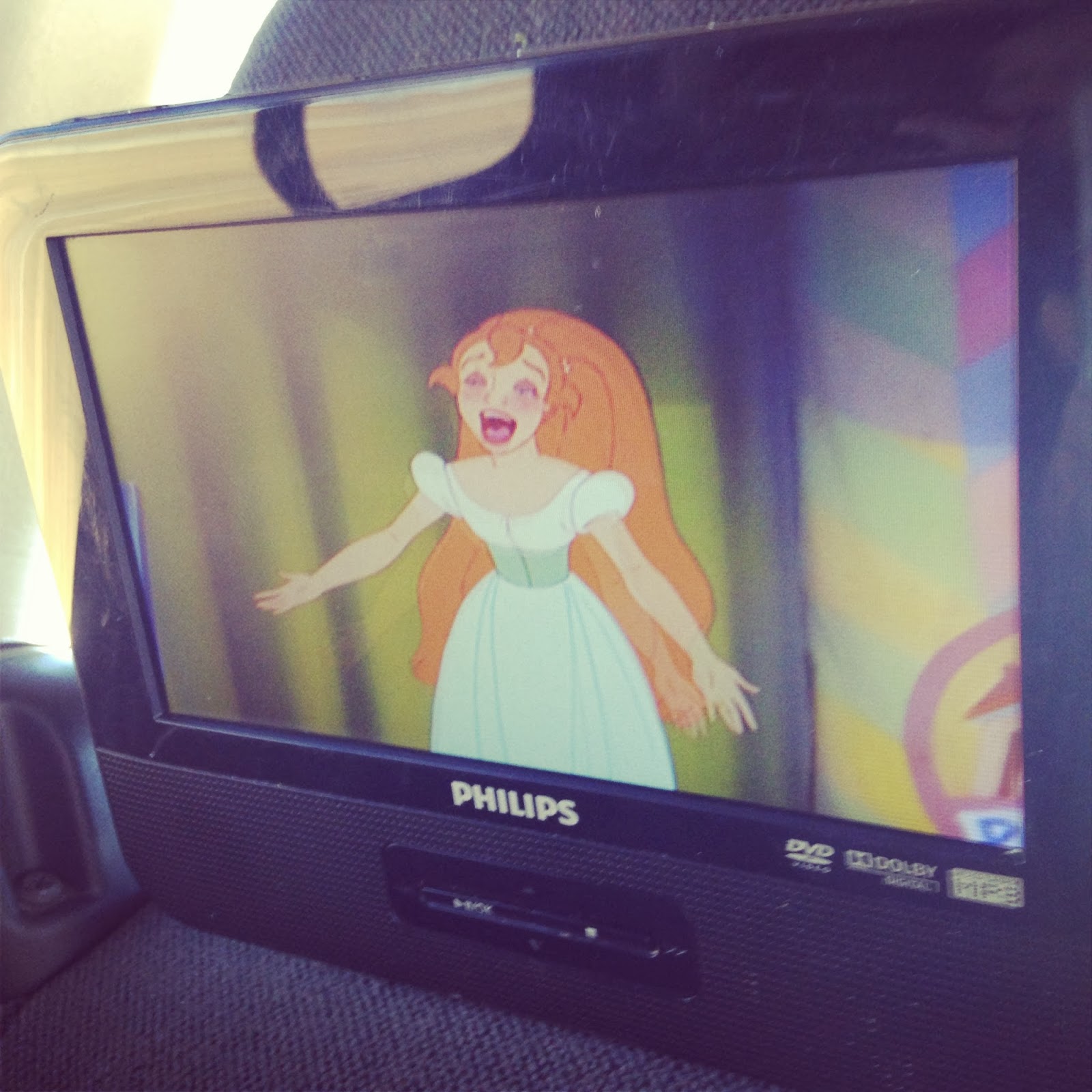 (One of my faves - Thumbelina)

Yes, there were some tense moments along the way.  I won't lie.  But for the most part, Duke did a great job filling the time with snacks, books, toys, movies, and (when we almost became insane people) his Mimi's iPad.  His afternoon car naps there and back were around 45 minutes to an hour.  That wasn't necessarily what we were aiming for, but it was better than nothing! 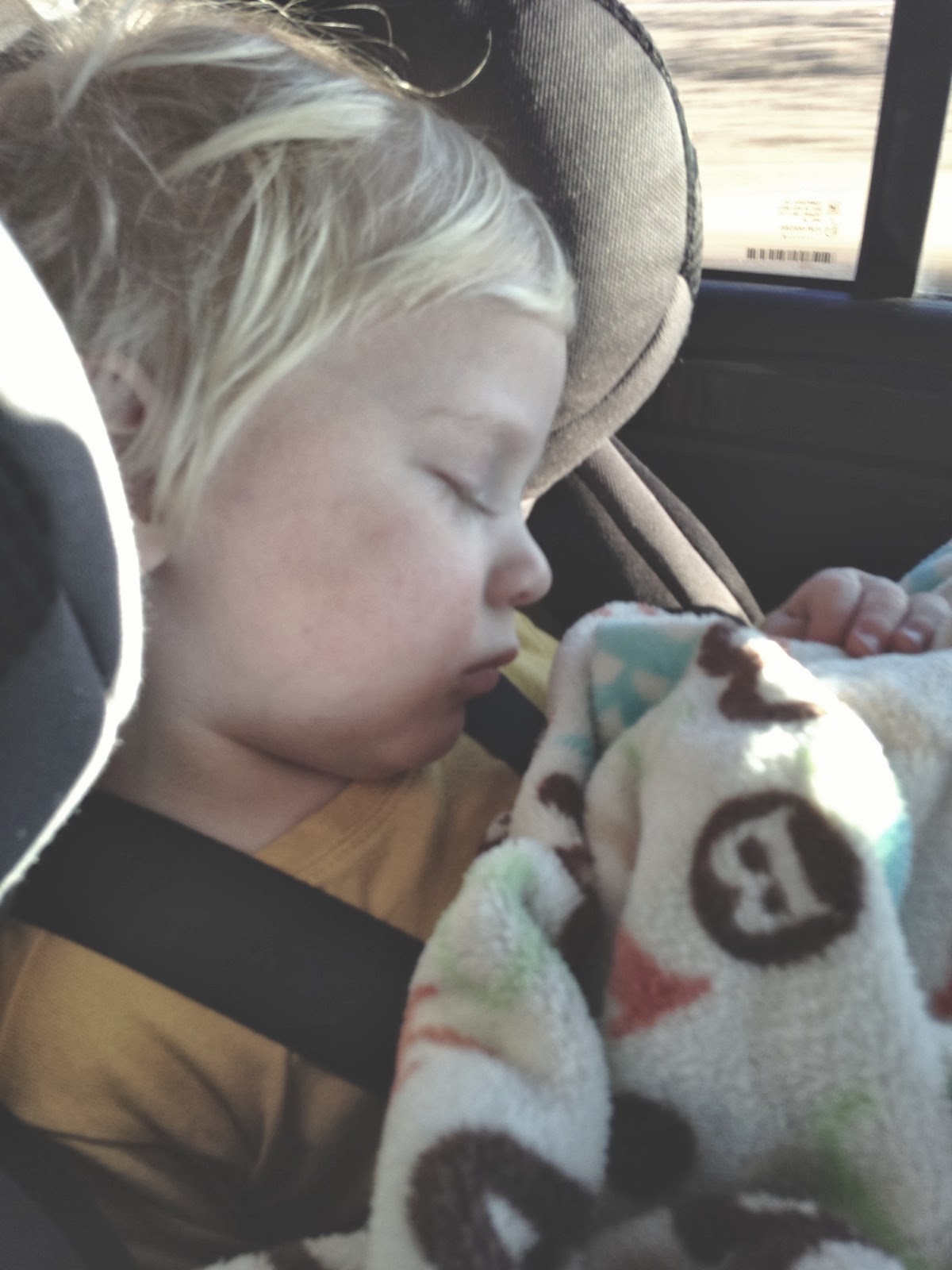 (I loved getting to watch him sleep.) 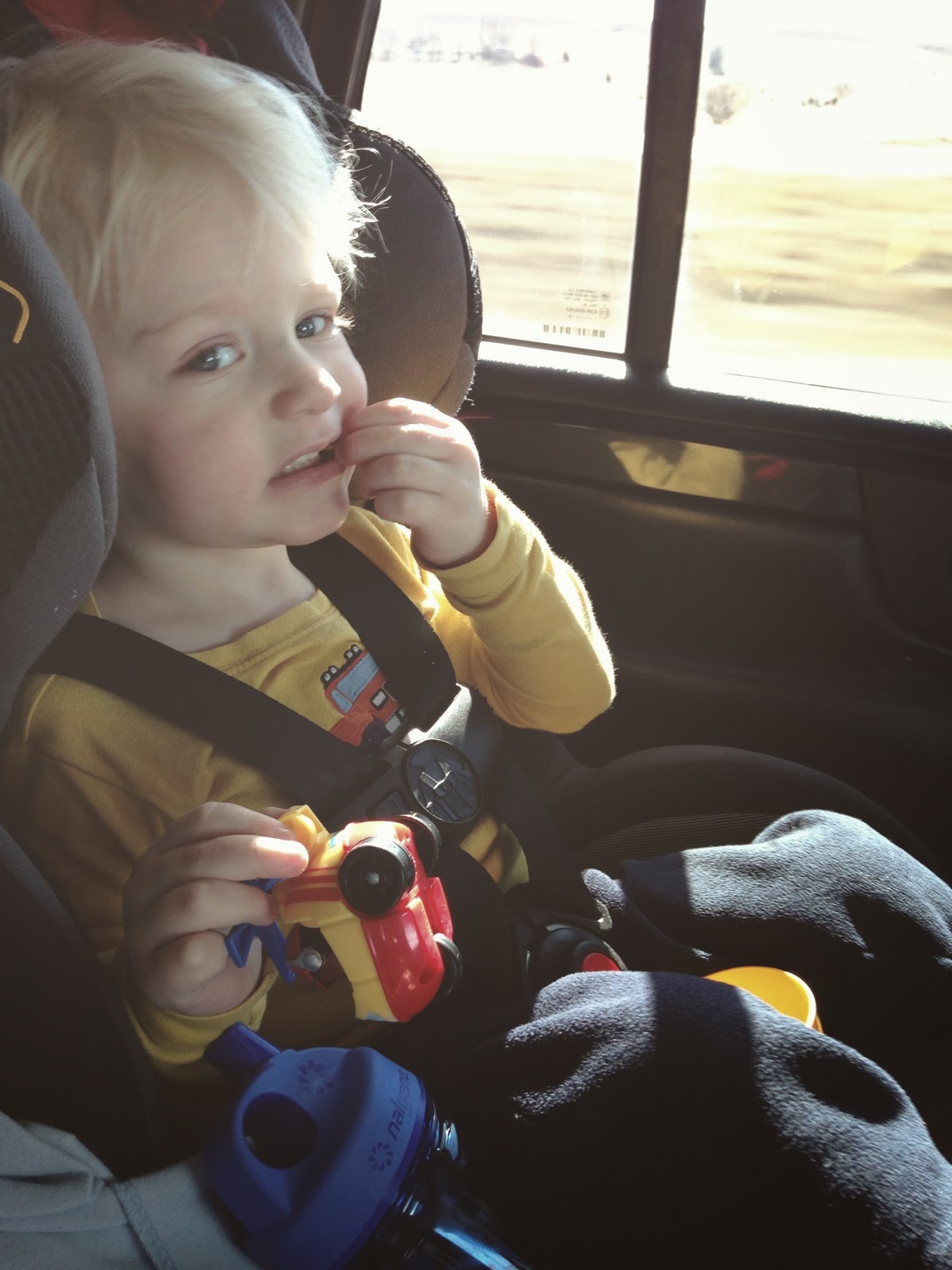 We spent the first 2 nights at a home of some friends of the Westbrook's near Loveland.  We arrived on a Friday evening and went to the wedding on Saturday afternoon.  The reception was filled with country music, so I felt like that was a good way to kick off one of my new year's resolutions. 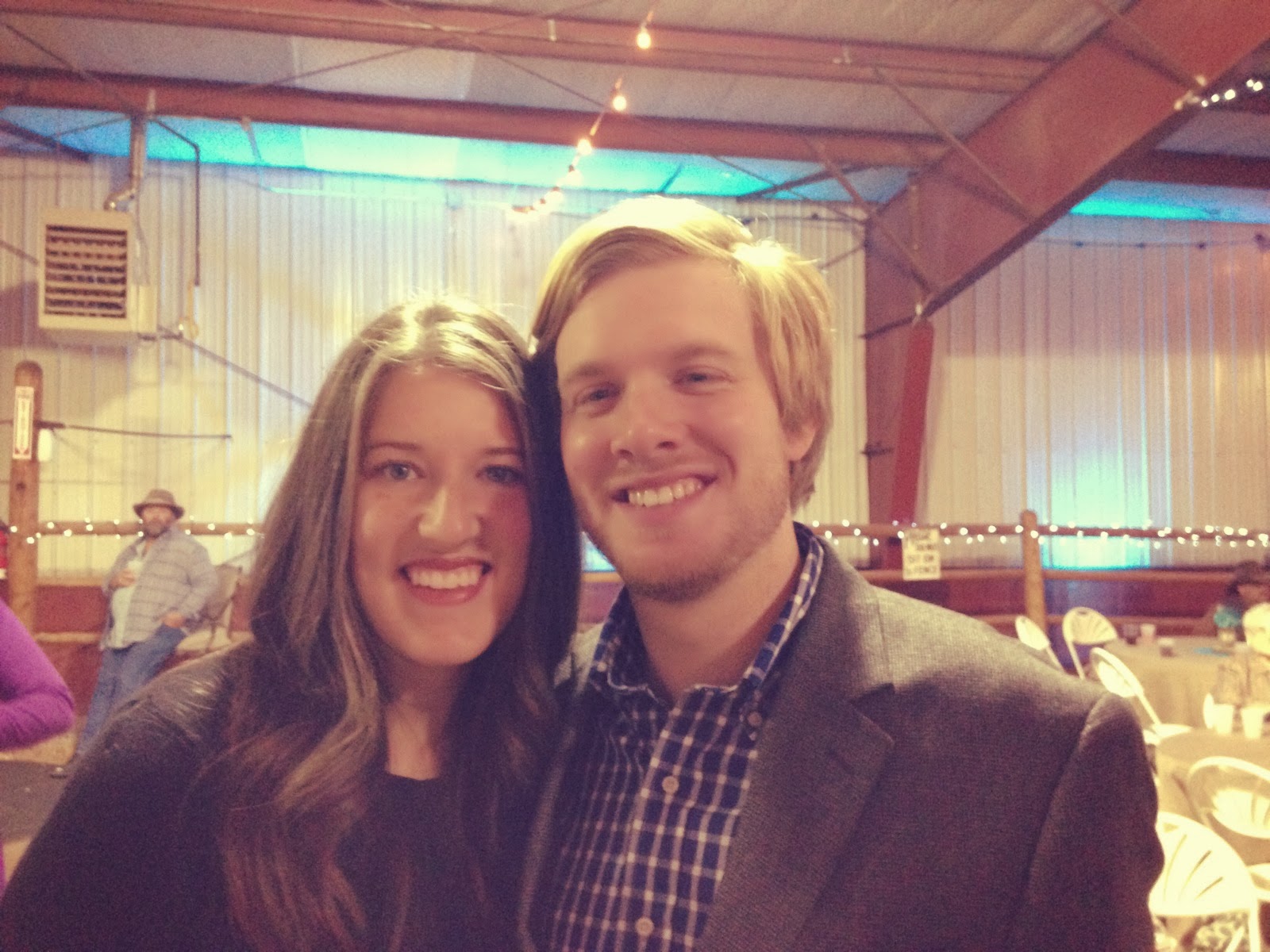 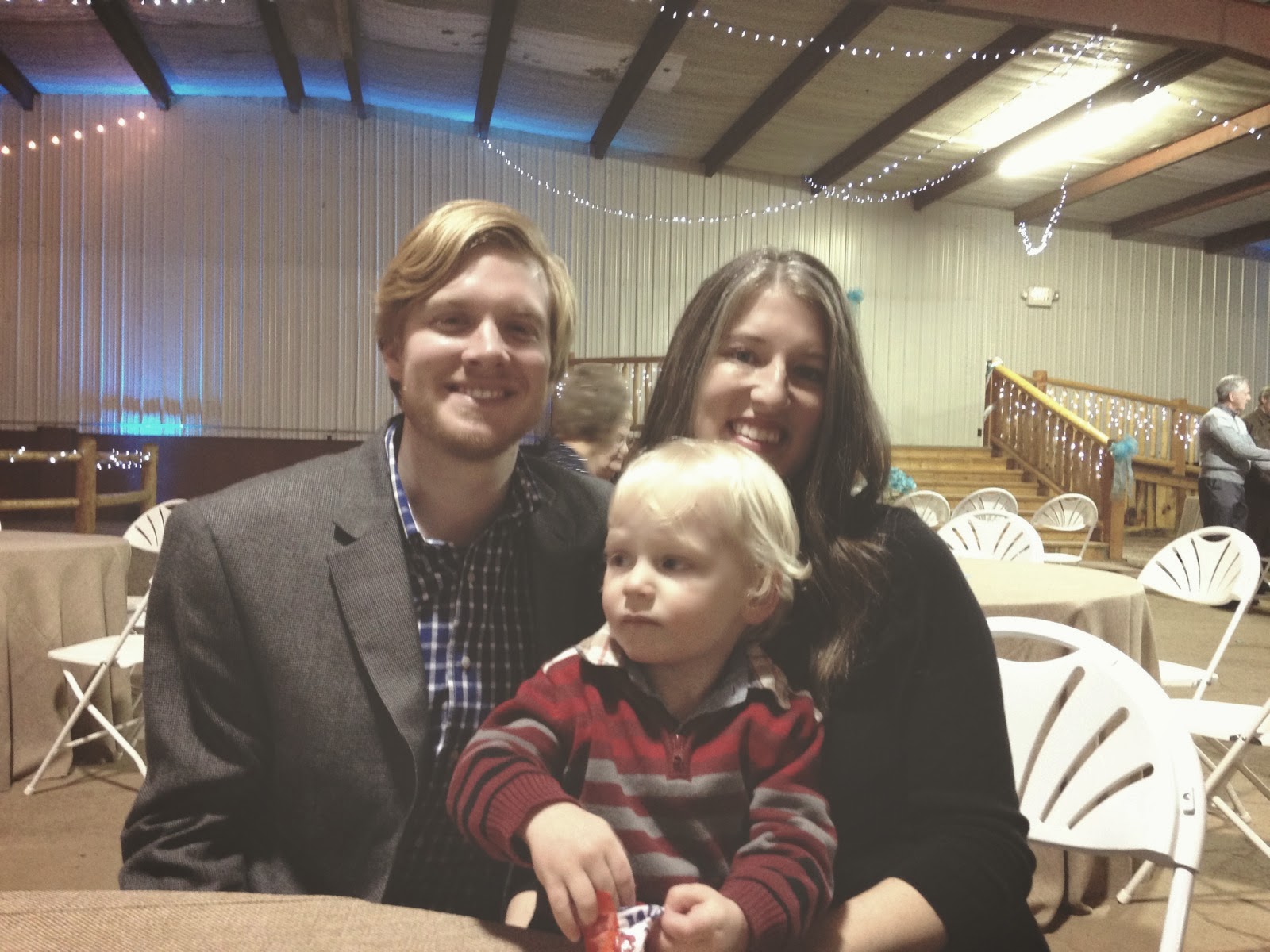 After breakfast with the whole family on Sunday morning, we drove about 2.5 hours to Winter Park.  We got to stay in a condo (owned by some other friends of the Westbrook's) and enjoy a few days of insane amounts of snow. 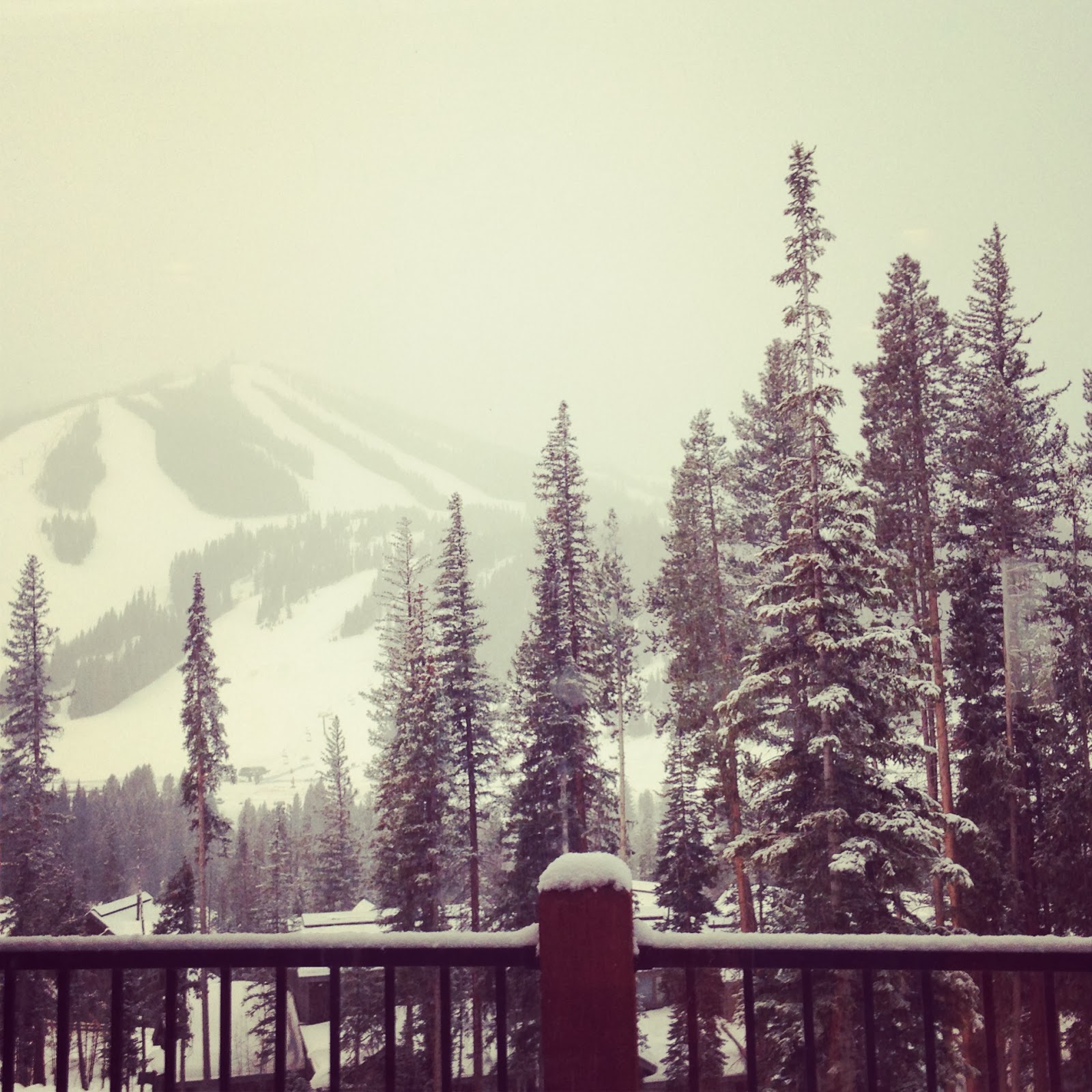 (Our view from the living room) 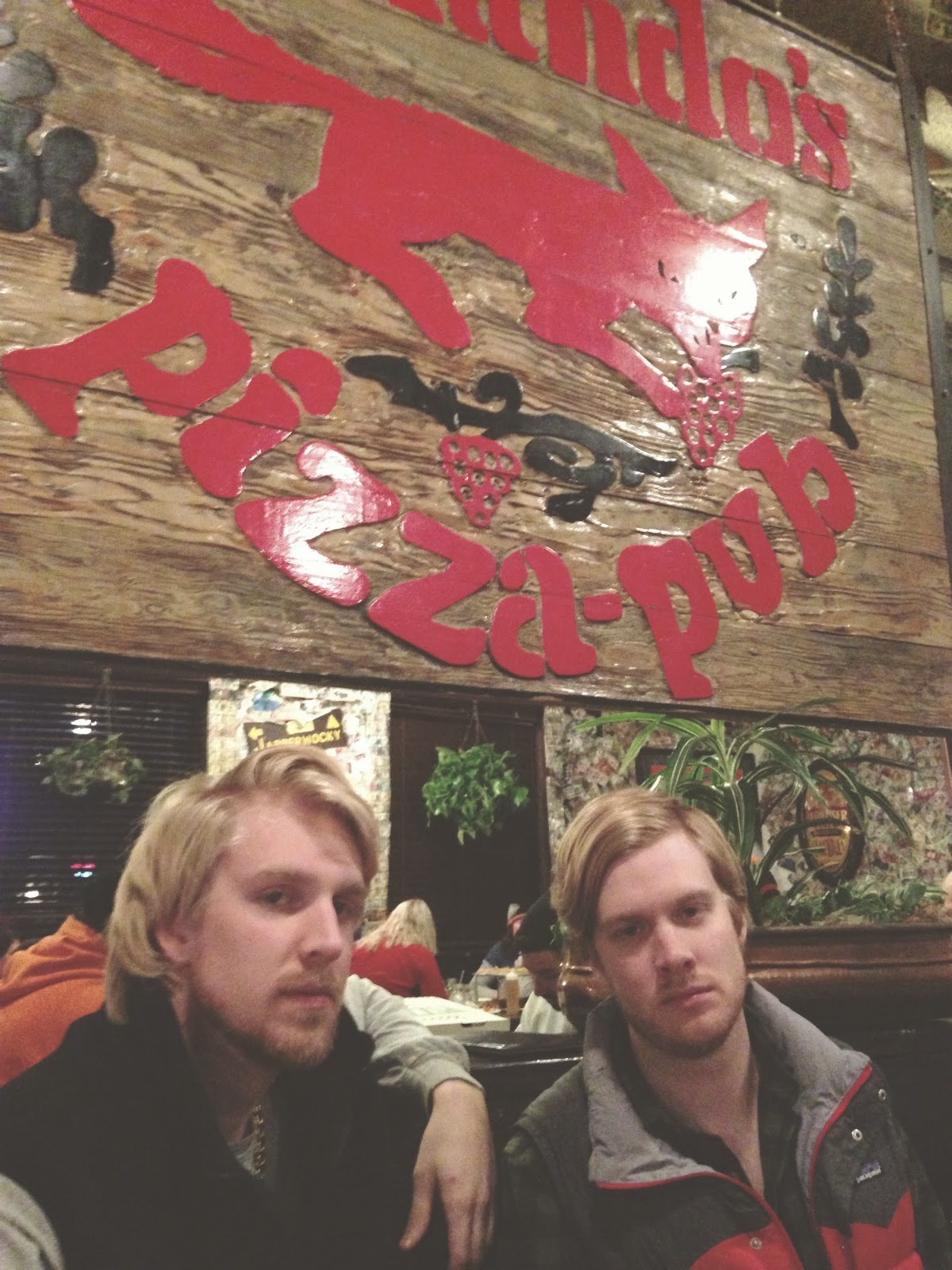 Nana, Duke, and I stayed in while Colt, Uncle Beemer, Mimi, and Pappaw skied.  Obviously, skiing wasn't an option for me because of the baby in my belly.  (If you'd like to read about the ridiculous and, if I may say so, hilarious skiing adventure I documented back in 2010, click here.  I don't think you'll be disappointed.) 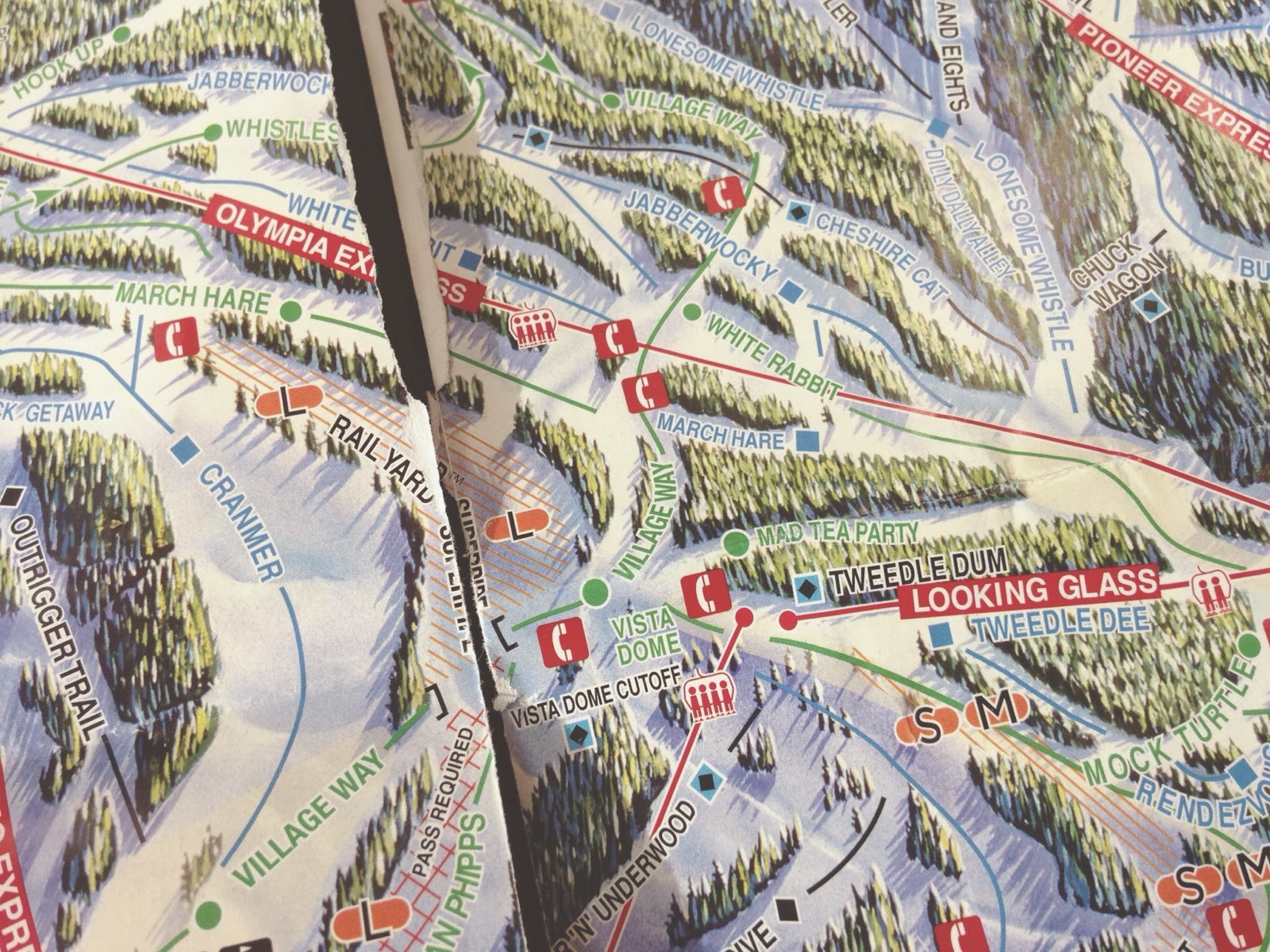 (Loved the theme going on in this part of the mountain!) 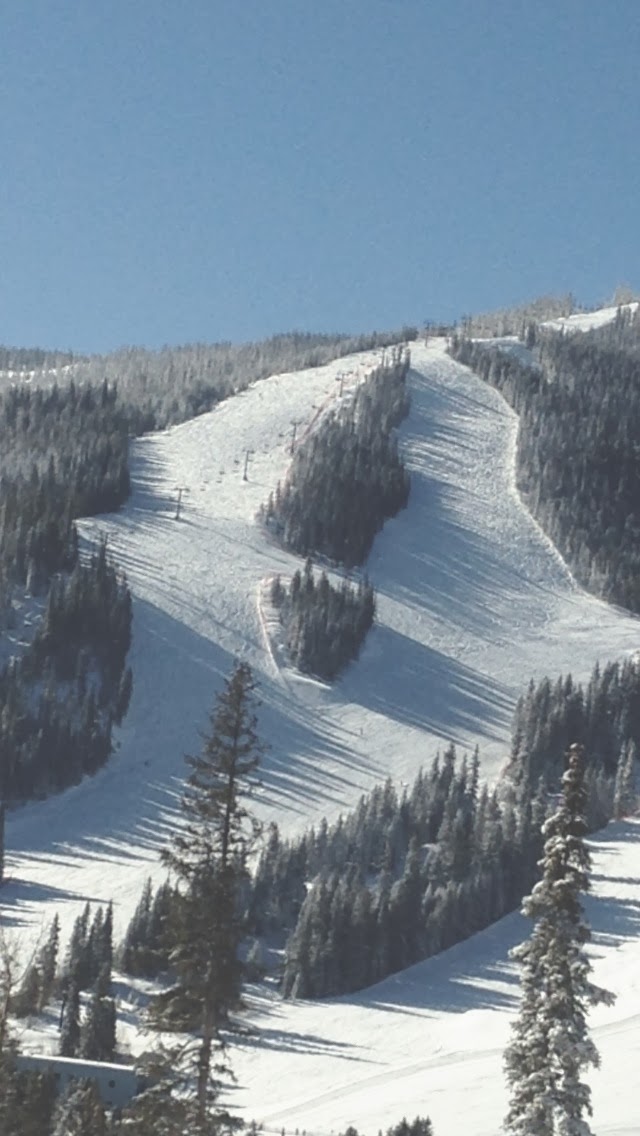 (Our view of some of the runs from our condo.)

Although there were moments on this trip in which skiing sounded like an enjoyable activity, I really liked being snowed in.  And not like Oklahoma snowed in, but Colorado snowed in.  The snow piles outside of our house were taller than me.  (And that's sayin' something.)  It was so white, so cold, and so beautiful. 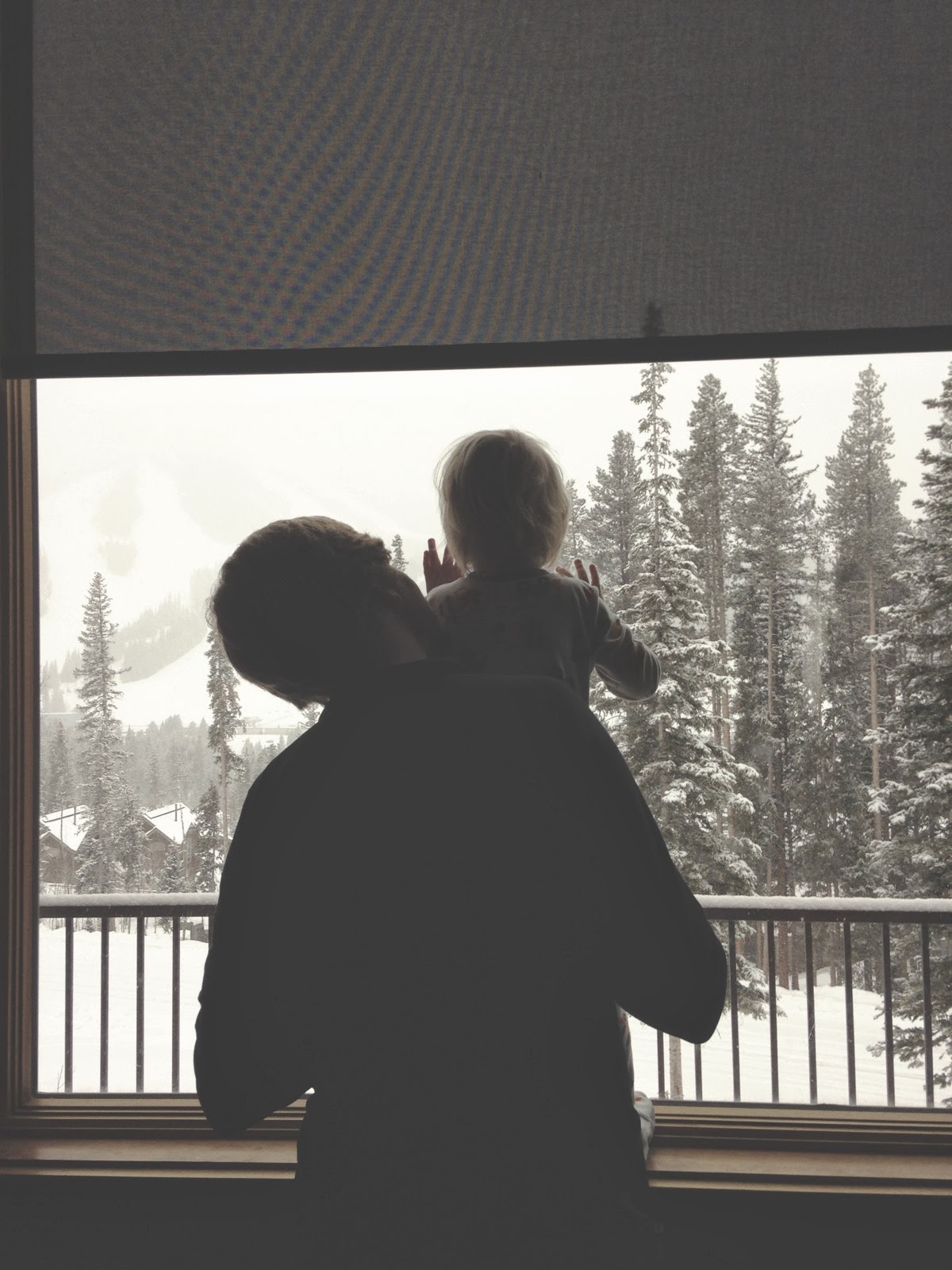 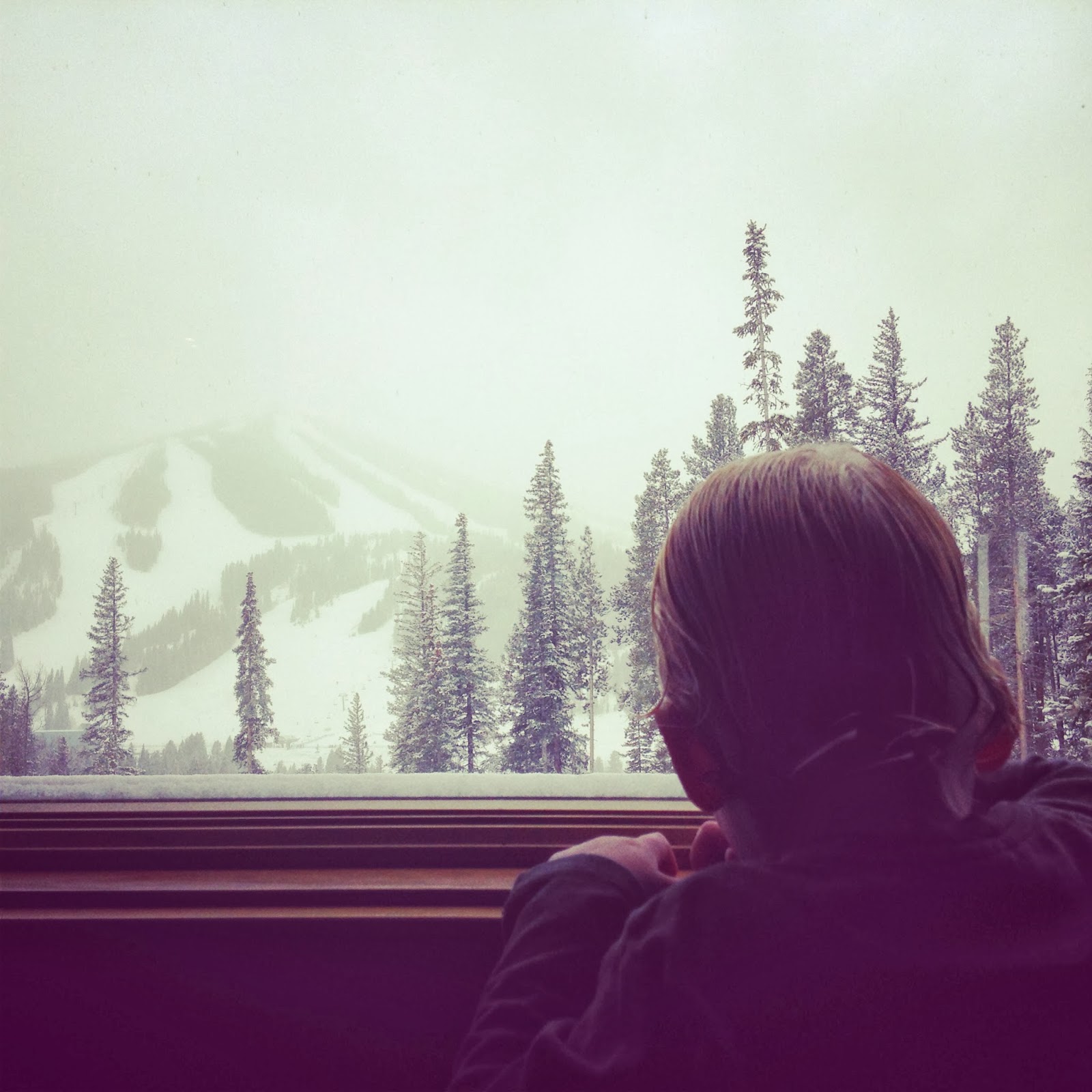 Duke and I spent our days watching movies, playing with toys, reading books, taking baths, taking naps, and eating girl scout cookies.  (Well, that last one was just me actually.)  I also got some nice blogging time and HGTV-watching time in.  It was a much needed several days of relaxing and a great time with the family.
Posted by Claire@MyDevising at 4:53 PM