how nova slept through the night 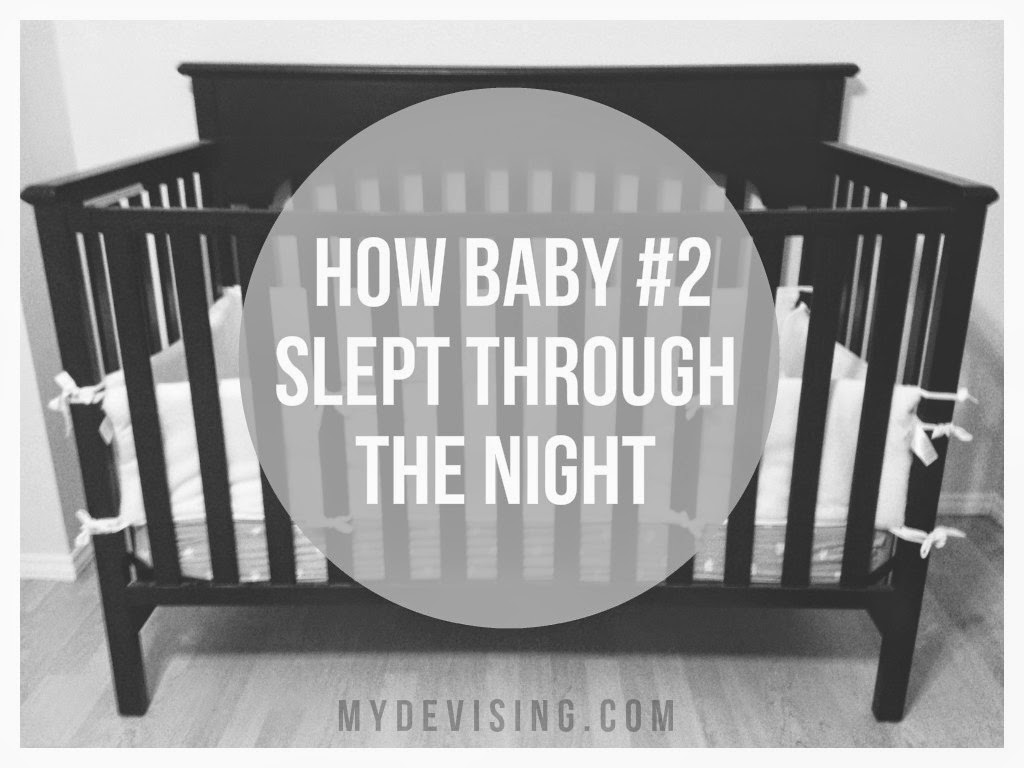 When Duke was close to turning 1, I gathered all of my information and notes on his night sleep and wrote this long, detailed post.  I wanted to write out how he achieved his night sleep in hopes that other readers would use it as a resource.  (Turns out, that is my 2nd most read post of all time!  The people obviously want some sleep!)

Duke was a by-the-book Babywise baby.  He was sleeping 8 hours by 8 weeks and operated well with a dream feed that gradually moved back over time.  He had crazy newborn nights like every baby, but once he found his rhythm and fell into 7-8 hours of sleep each night, he never went back.

But when Nova was born, the information from that post wasn't very helpful.  I figured I'd just do things how I did them with Duke, but that wasn't going to work for her.  I had a pretty rough start with her because of nursing issues, so trying to navigate a whole new road to sleep on top of that was hard.

Although I thought it would never happen, we did eventually achieve wonderful nights of sleep.  Just as I did with Duke, I wanted to map out exactly how Nova started sleeping through the night.

Before we start, here's a little "internet mom code" lesson for those of you who are unfamiliar:
DF - dream feed
MOTN - middle of the night
CIO - cry it out
STTN - sleeping through the night

The tips I gave at the beginning of my post about Duke still hold true, in my opinion.  So I'll just quote it word for word.  Here's how we started:


First, the eat/wake/sleep pattern needs to be in place.  Routine first makes a schedule happen later.

Weeks 1-4, feed when your baby indicates.  Don't stress out about a strict schedule, but do aim for every 2.5-3 hours.  If your baby is sleeping and it would make him go past the 3 hour mark, wake your baby to feed.  Once you get to the night time, continue operating like this.  From what I read and was told, you don't want your baby sleeping more than 4-5 hours at a time those first 4 weeks.   At this age, Duke never went longer than that on his own.  He had no problem letting me know when he wanted to eat at night. :)

(Also, refer to this post for more tips on how to begin Babywise with a newborn.)

After about a month, depending on your baby's weight gain and pediatrician's instructions, a lot of the time, you can let your baby sleep as long as they'd like at night.

When we arrived at the 1 month milestone with Nova, I began to implement a consistent morning waketime, just as I did with Duke.  I aimed to get that first feed in anywhere between 8-8:45 a.m.  So, if she woke around 6:30 a.m. or later, I'd try to hold her off by rocking her with a paci.  Most of the time, she'd fall right back asleep and we'd sleep in the recliner until 8 something.  If she wouldn't calm down, I'd feed her.  Then, I'd wake her back up in the 8-8:45 a.m. time period and do her first morning feed.

Those were all one time deals.  She'd do an amazing stretch and then things went back to how they were, which was 4-5 hours between feedings.  And sometimes that wasn't even guaranteed!  It was frustrating because I knew she could go longer, but I wasn't sure how to get her there.  It didn't feel like we were progressing at all.

1.  A friend of mine suggested something she did with her daughter, so I decided I'd give it a try.  I kept a consistent bedtime feed, but didn't focus on a consistent morning feed.  Why?  Because typically, I'd wake her in the 8 o'clock hour and she was just not ready to eat.  She'd barely eat, maybe 2 ounces, and that set us up for a wonky day.  She'd take a short nap because she didn't get a full first feed, and the day would continue like that.  So I decided that whenever she woke up, we'd start the day.  As I look back on my feeding schedules, this meant she started her days anywhere from 6:50 a.m. - 8:30 a.m.

2.  No more dream feed.  I fed sometime around 8-9 p.m. at night and then put her to bed.  That DF (which worked so well with Duke) was interrupting her sleep, so I cut it out.

I started those 2 things simultaneously and I saw instant improvement.  Just like that, she went to just waking once at night.  Still not awesome, but much better than a DF and a MOTN feeding.

At 11.5 weeks, I decided we had to be done with MOTN feedings.  Here's how I knew she was ready:

1.  She was gaining well.
2.  She barely spit up.  (I include this because Duke had awful reflux and that affected his weight gain and the amount of time he could sleep before needing to eat again.)
3.  Her first morning feed was always bad.  Most of the time, she'd take 2 ounces and be done.  She was barely even interested in eating.  That told me that her MOTN feeding was not necessary.  She was eating because she could, but not because she needed it.

So we did what was next on our list:  cry it out.  (If you'd like to know how CIO is done correctly and in a beneficial way, email me and I'd love to discuss it!)

Night one of CIO, she woke around 3 a.m.  She wasn't really even crying; it was more of an oops-I'm-awake-so-I-guess-I'll-fuss kind of thing.  After a few minutes, she went right back to sleep.  And I actually had to wake her that morning at 8:15 a.m.!  She did 11 straight hours without a feeding.  The next night, no waking at all.  She slept 10.5 hours straight.  The next, 11 hours.  The trend continued and she slept anywhere from 10.5-12 hours each night.  No waking.  That's with one night of CIO.  It's like her little body just needed to be convinced that eating in the MOTN wasn't necessary.  As a result, her first morning feeding was better, her schedule started to become more predictable, and I was finally getting to STTN!

When it comes to STTN, every baby has their own journey.  What has worked for my two children may not work for yours and vice versa.  It's important to give yourself grace as you figure out what works best for your baby.  And if you're in the trenches of sleep-deprivation and feeling like you'll never sleep again, know that your time is coming!
Posted by Claire@MyDevising at 5:15 PM